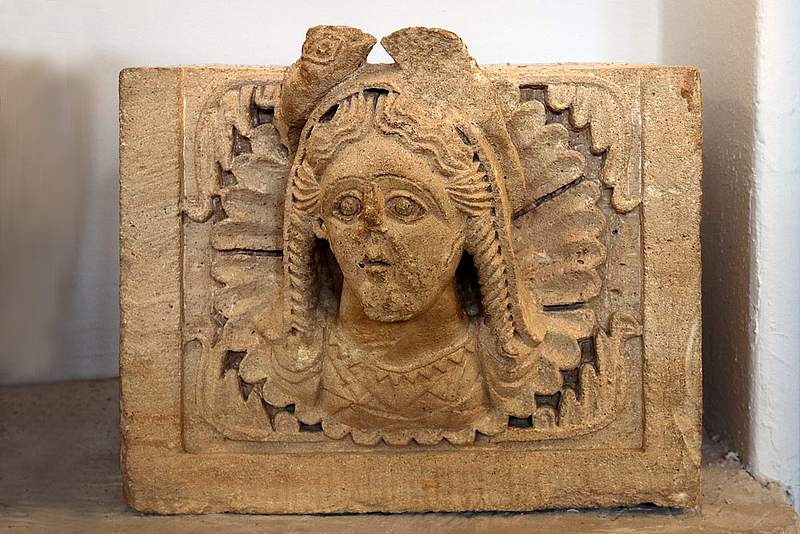 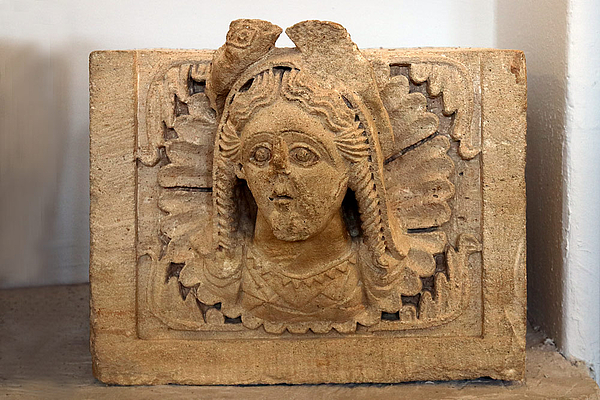 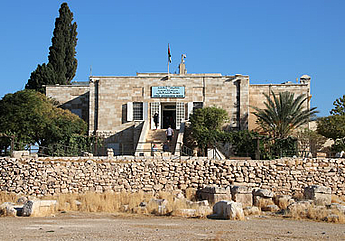 On the Amman Citadel. Artefacts from archaeological sites of the country, from the Paleolithic to the Islamic Era