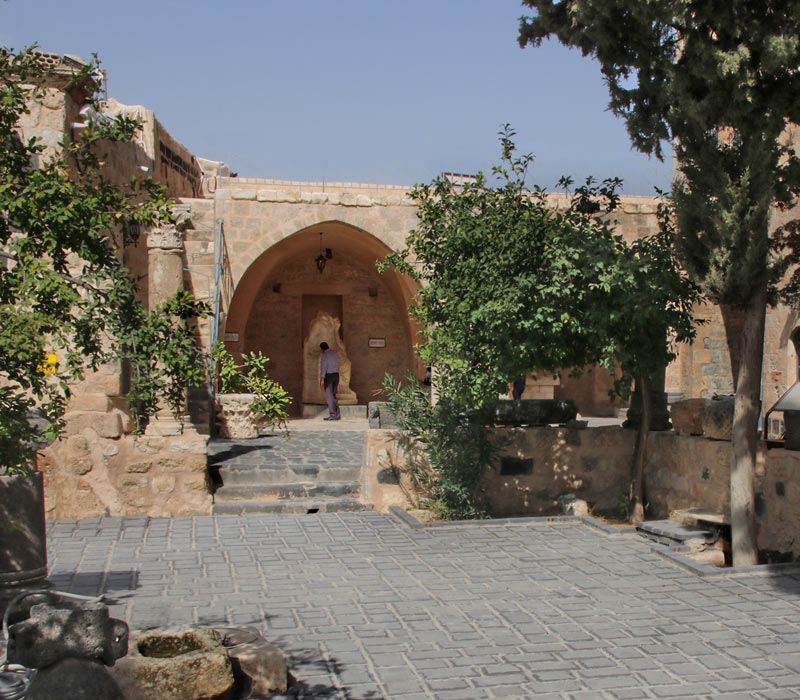 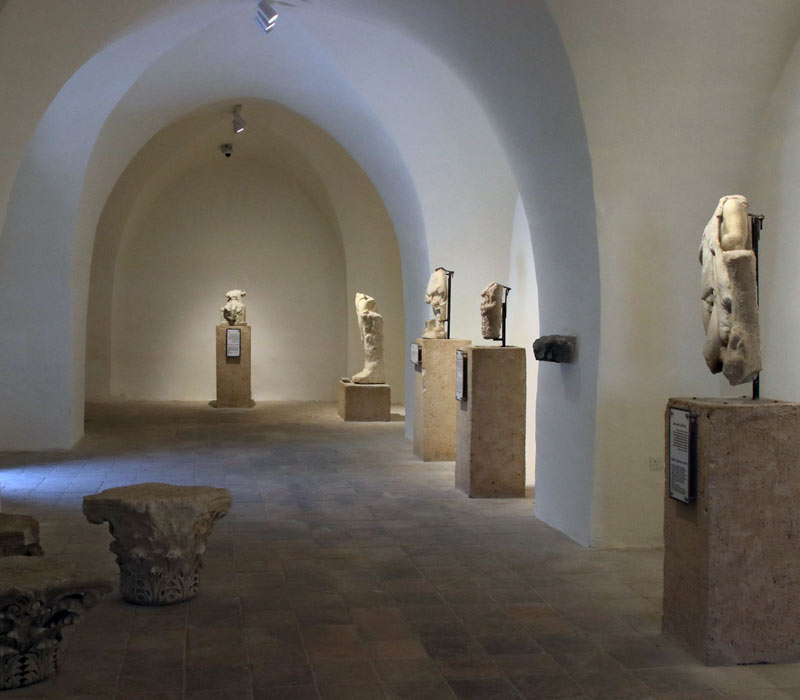 The Museum is housed in the Bait Rusan, built for the Kaymaqam (highest official of a county) of the late Ottoman period. The only two-storey courtyard house stands on the highest point of the village at its northeastern corner and dominates the historical silhouette with its dome.

After the Rusan family had left their property, the Jordanian architect Ammar Khammash developed the plans for the restoration and as authentic a reconstruction as possible, for which modern conversions and partitions were removed. Some extensions that were necessary for the use as a museum were added following the original architectural style. Work began in 1988/89, financed by various German sources and carried out by the German Evangelical Institute for Classical Studies of the Holy Land (DIE) in collaboration with Ammar Khammash and the German archaeologist Thomas M. Weber.

Further information and photos on the image pages. 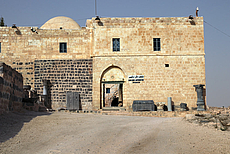 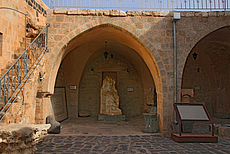 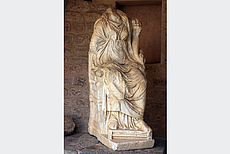 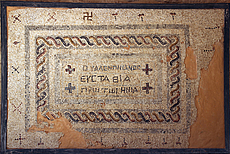 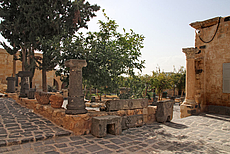 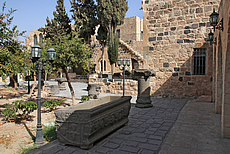 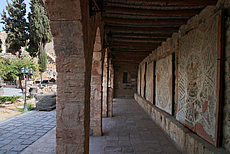 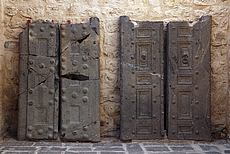 Location of the Museum 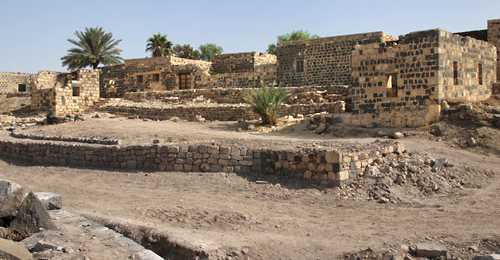 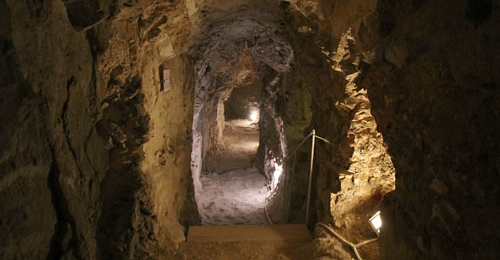