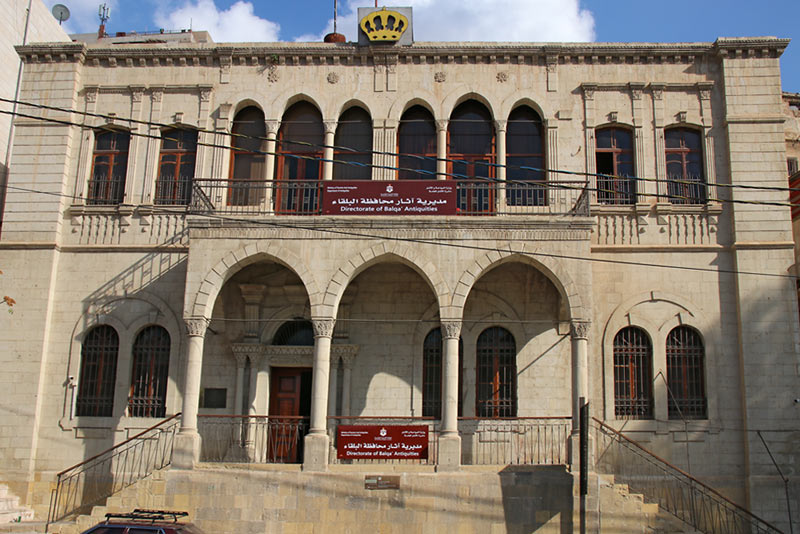 Located in the Touqan House, one of the most beautiful historical buildings of As-Salt, built by master Abdel Rahman al Aqrouq for the Touqan family in the 1900s, the Museum displays informative exhibits and objects from archaeological excavations in the Balqa' area. 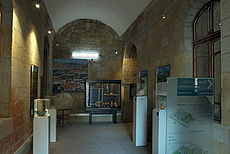 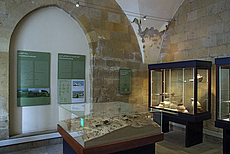 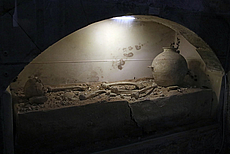 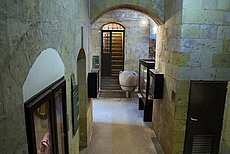 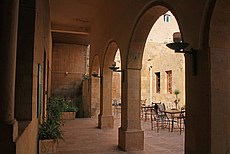 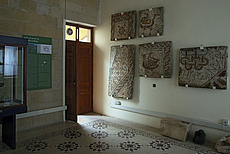 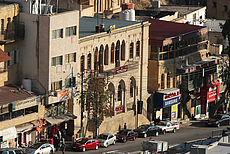 More about the house and museum

The construction of the Touqan House was commissioned by Aia'uddin Touqan. The family had come to As-Salt towards the end of the 19th century from Nablus, Palestine.

The entrance level was built 1900-1905 on top of road-level vaulted basements that would have been used for storage. The entrance hall and its side-rooms were primarily used to receive guests. The service space, including the kitchen, bathrooms and staircases, was at the back of the house. The upper floor was added a few years later.

Downstairs one can see cross-vaults and barrel-vaults supporting the ceilings while upstairs there are iron girders, as used in the construction of the Hijaz railway. The rooms upstairs are light, each with large windows originally glazed with plate-glass imported from Germany and Britain. The upstairs area was mainly used by the family, who lived in the house until the mid-1950s, when it was converted for use as a school.

In the mid-1980s the house was abandoned but restored in the 1990s, and given to the municipality. It now houses the Salt Archaeological Museum and regional offices of the Department of Antiquities.

(From information in the Museum)