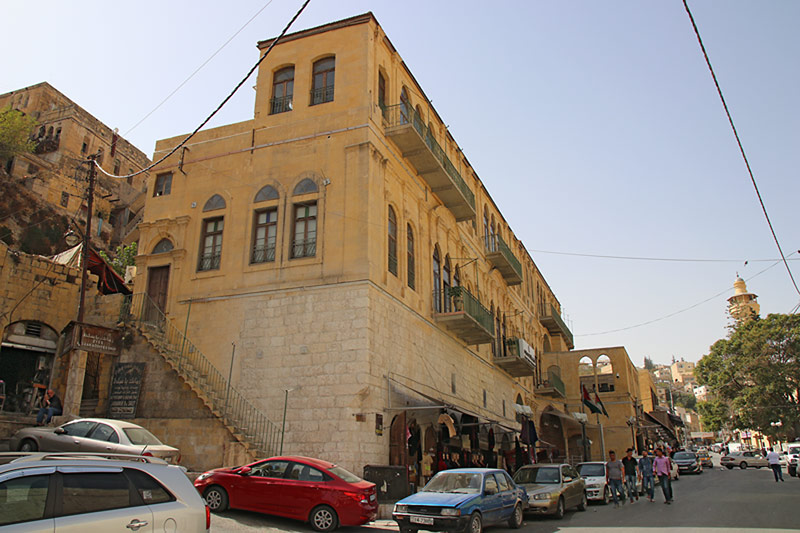 Historic Old Salt Museum
Built for the Abu Jaber family between 1896 and 1905 by the architect Abdel Rahman al Aqrouq, the Abu Jaber House is the finest heritage building in As-Salt, and one of the most significant architectural icons of Jordan. Since 2010 it houses the Historic Old Salt Museum which recounts the history of the city in its Golden Age, between the end of the 19th century and the 1930s. 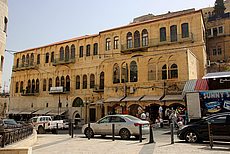 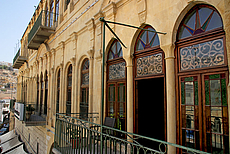 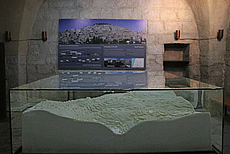 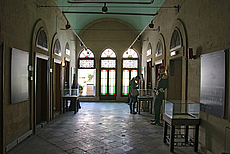 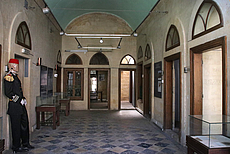 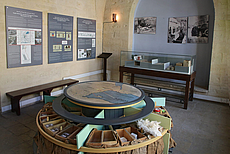 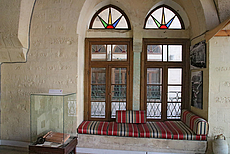 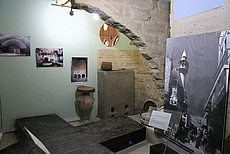 About the Abu Jaber House

Between 1896 and 1905, the Nabulsi architect Abdel Rahman al Aqrouq built the finest and most refined house in As-Salt for the Abu Jaber family. Situated prominently on the main square (Sahet al Ain), the Abu Jaber House dwarfed all other buildings in town - including the Ottoman Government Saraya - and remains one of the most significant architectural icons in Jordan today.

The shops at ground level are surmounted by two stories of residential space divided into three apartments, one for each of the sons of Saleh Abu Jaber. The building is crowned by a complex pitched roof in imported red tiles, which were brought specially from Marseilles in France. The house boasted more windows than any other house in town, with colored glass and wrought iron work set into finely carved stone lintels framed by columns, plaster moldings and painted ceilings. It was also one of the first houses in town with internal plumbing.

The Abu Jaber House was tranformed into a museum in 2010. The Historic Old Salt Museum recounts the history of the city in its Golden Age, between the end of the 19th century and the 1930s.

In one of its shops facing the street is the Tourist Information Desk of the city.

(From information in the Museum)