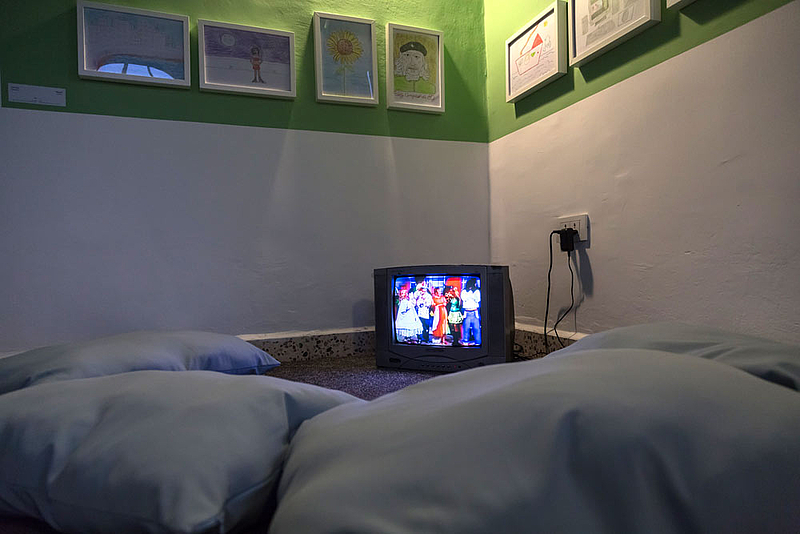 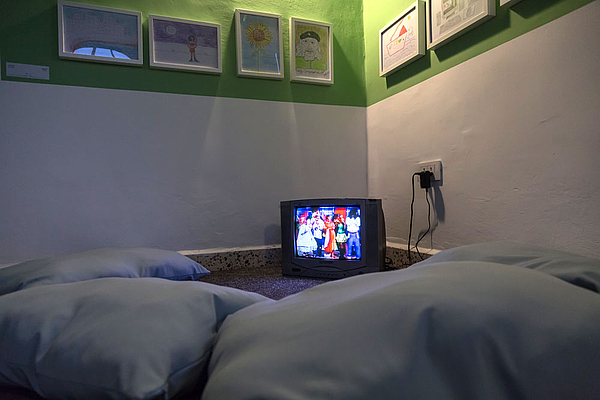 Pedophilia
Havana, 2008
The work consisted of sending to the infantile section of an informative program of the Cuban television a series of drawings that documented the social, political and economic context of the country under the children's pseudonyms of the special education.