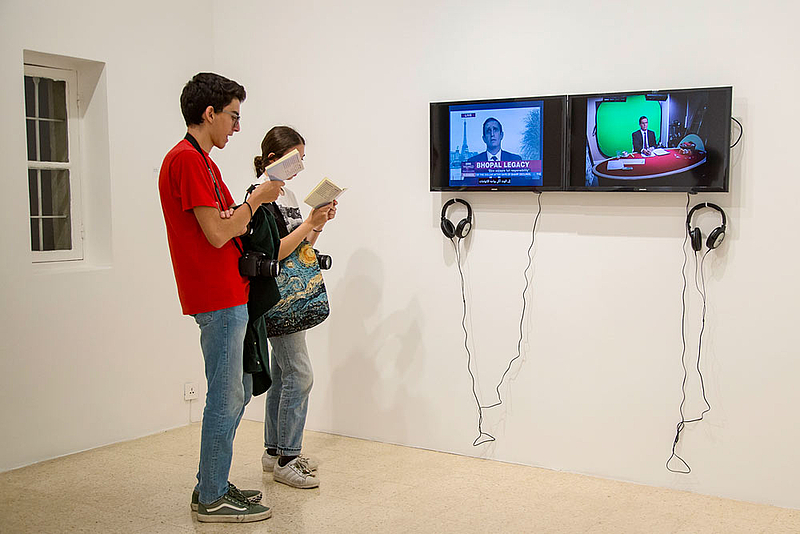 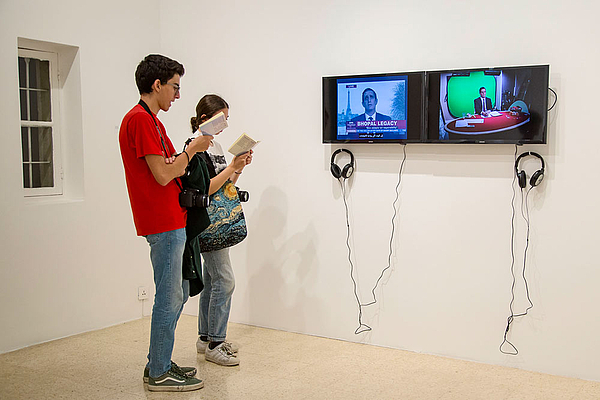 Dow Chemical / BBC intervention
The artists-activists employ a unique method they have dubbed "Identity Correction". One of their most well-known intervention took place on 3 December 2004, twenty years after the chemical disaster in Bhopal, India, when the Yes Men appeared on BBC World as a representative of Dow Chemical Company taking responsibility for the catastrophe and promising twelve billion dollars in compensation for victims and to clean the environment.