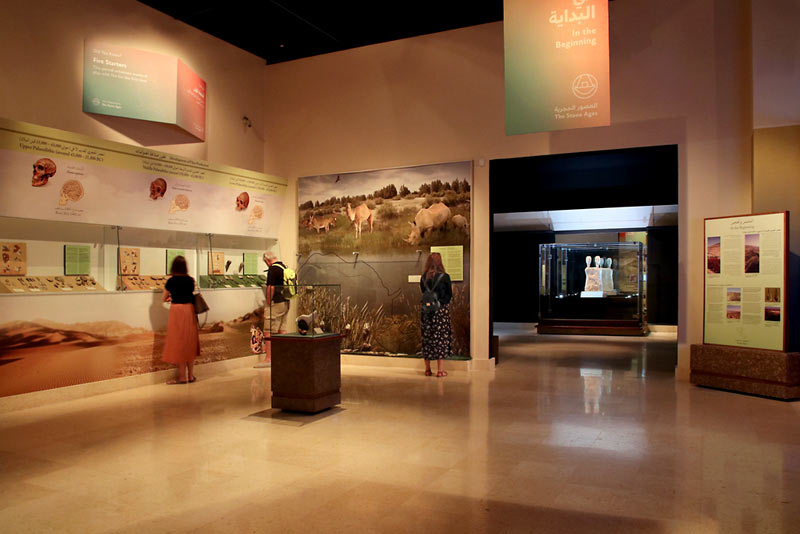 Exhibits from different periods of the Stone Ages, starting with the beginnings of sedentariness (12,500 BC) until the Late Chalcolithic (Late Copper Age). 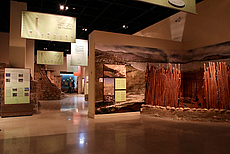 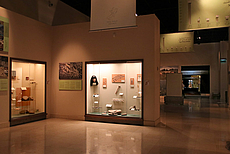 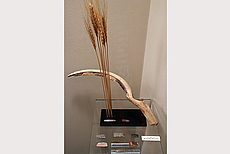 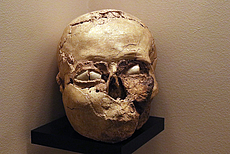 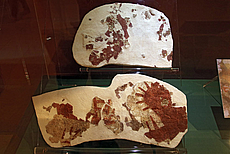 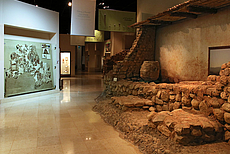 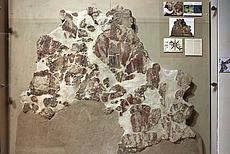 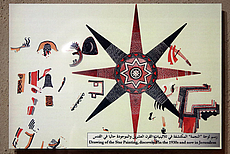 The transition in the method of acquiring food from hunting animals and gathering food to producing it by domesticating plants and animals is considered a major milestone in human history.

Hunter-gatherers living on wild resources began to lead increasingly settled lives, this social change led to a need to increasingly control and manipulate wild resources, and finally to the appearance of food production from domesticated plants and animals. This change in food procurement enabled communities to continue their development of permanent settlements with a rising population, leading to fundamental changes in society that provide the basis for the modern world.

The transition took place in various parts of the world at different times, but the main evidence of the shift occurred between 11,500-7,000 years ago in Southwest Asia during the Neolithic, with some of the best evidence being found in Jordan.

The reason behind the transition is a hot research topic, and different theories have been used to explain it. Archaeological research has shown that the earliest Neolithic settlements were limited to the Levant, the western foothills of the Zagros Mountains, and the uplands of Anatolia. These regions are the natural habitat for wild wheat and barley, sheep and goats - the founding crops and animals of the new economy.

In the Levant, following the flourishing of the Natufian during a warm wet climatic phase, the final cold spell of the last ice age made the region cold and dry, leading to a return to a more mobile lifestyle. As the climate improved about 12,000 years ago people began to settle down again, cultivating wild cereals and storing their harvests in communal granaries, and beginning to manage wild goats.

These changes in human behaviour and the first steps to the new economy led to major developments in social structures. Archaeological excavations in Jordan show the appearance of increasing numbers of large stone built settlements across the country. As time goes on, these settlements increasingly contain special buildings which seem to reflect a new style of religious behaviour. The reliance on domesticated plants and animals develops more slowly. As people became more settled material culture no longer had to be portable, and there was an explosion in all sorts of artefacts, from everyday tools to art and ritual objects. An important technical invention in Jordan was the production of lime to make plaster and mortar, used for building and for ritual purposes, such as the creation of plaster statues. Pottery was adopted a little later in Jordan, although in many ways it is less advanced than the manufacture of lime plaster.

Keeping the new, densely populated, settlements together seems to have required the development of more formal religions, and the changing relationship with the world, where humans were increasingly changing and controlling their landscape, led to new world views and beliefs. These early farming communities laid the basis for the subsequent development of major human achievements, including the introduction of metal tools, the rise of urban civilization and the invention of writing.

© Wall text in the Jordan Museum