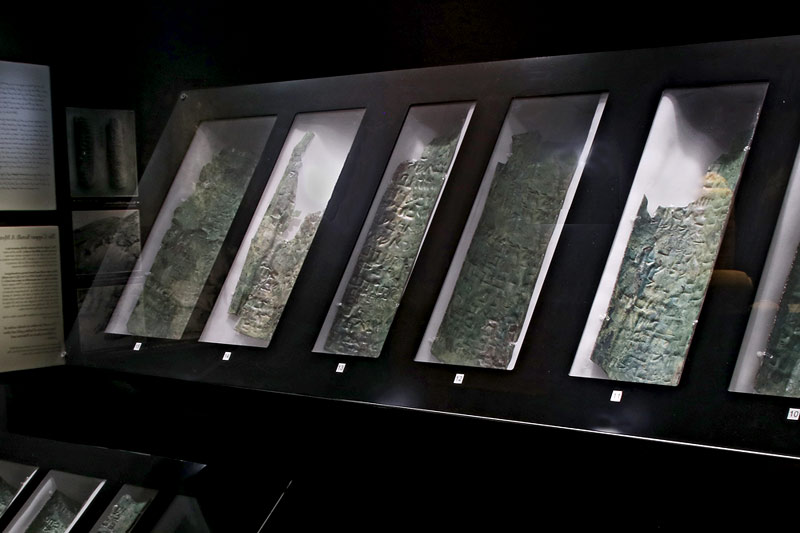 Written documents from the 3rd century BC to the 1st AD, including the one and only Copper Scroll.

About the Dead Sea Scrolls 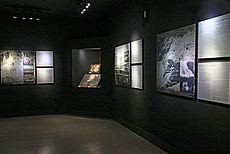 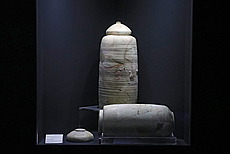 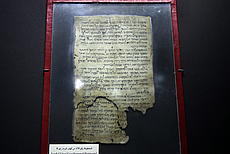 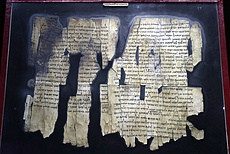 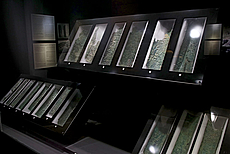 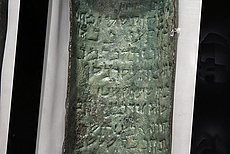 About the Dead Sea Scrolls

The Dead Sea Scrolls are written documents that date from the 3rd century BC to the 1st AD. They contain some of the oldest-known copies of biblical books, as well as hymns, prayers, and other important writings. Most of the writings are in old Hebrew but there are also Aramaic, Greek and Nabataean texts among them.

The majority of the scrolls are of leather parchment, some of papyrus, and only one is an inscribed copper sheet. This one and only Copper Scroll is made of 99% copper metal and dates from the 1st century AD. It now has its own special climate controlled display at The Jordan Museum.

All of the Dead Sea Scrolls on display in the special room at The Jordan Museum come from archaeological excavations, which were carried out at a time when the West Bank (including the site) was part of the Hashemite Kingdom of Jordan.

© From a text in The Jordan Museum