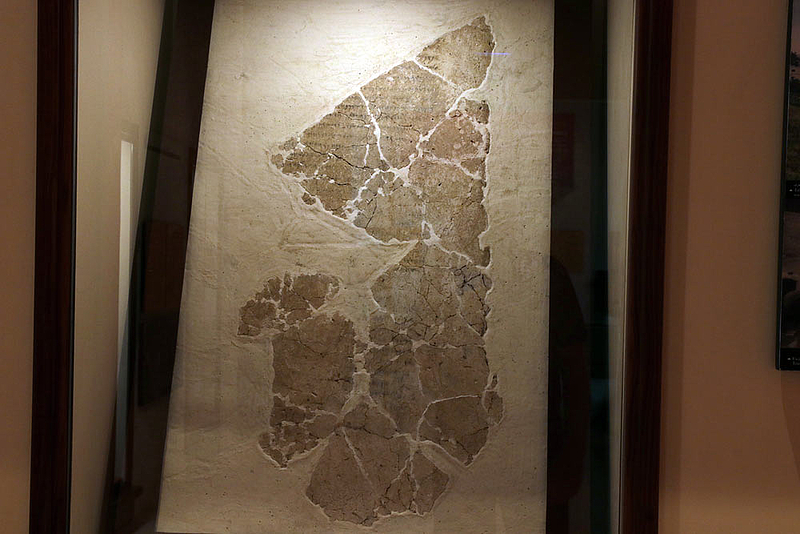 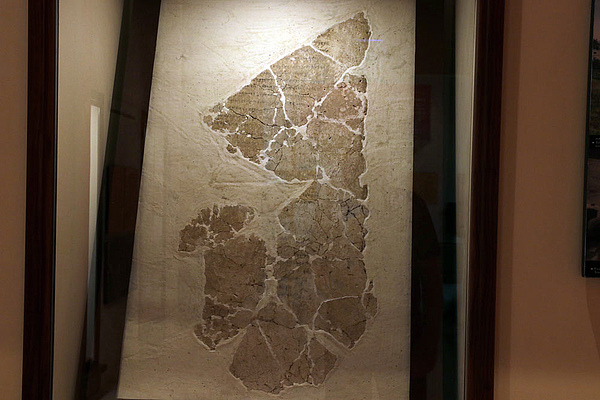 This text discovered in 1967 at Tal Dayr 'Alla in the central Jordan Valley, was written around 800 BC. It was written in black and red ink on wall plaster. The text displays linguistic features that can be assigned to Aramaic, Canaanite, Ammonite and other sub-groups of the North-West Semitic family. The dominant character, however, is Aramaic, and this text is the longest known Aramaic written evidence in the southern Levant.

Fragments of the text were arranged into two groups; but the content was difficult to decipher due to poor preservation, and because it does not fall into the typical genre of ancient inscriptions. It is believed that the text is an oracle that is supposed to mystify the reader. Although the text does not mention any historical personalities or events; it is still historically and religiously significant.

The main figure, Bal'am bin Ba'our, conveys a prophecy of misery on his people as a punishment for disobeying the gods.

Bal'am, or Balaam, is also mentioned in the Old Testament by the same name, but the historic context of the biblical narrative is centuries earlier. According to the biblical account, Bal'am was a seer summoned by the Moabite king to curse the Israelites, but who was commanded by God to bless them instead.

The text also mentions a number of deities such as El the supreme god, Shagar a fertility goddess, the council of the gods, and the Shaddayyin. These are mentioned in other texts, indicating common religious beliefs in the region. Additionally, this text is the earliest reference to the role of “seer” in the North-West Semitic literature; although earlier Mesopotamian documents and the Old Testament mention them.

The discovery of this text at a place close to where the conflict between the Israelites and the Moabites supposedly happened indicates that the story of this seer was part of local tradition.

Exhibition hall that documents and visualizes the history of Communication and Writing in Jordan. Part of the visual informative tour through The Jordan Museum in Amman.