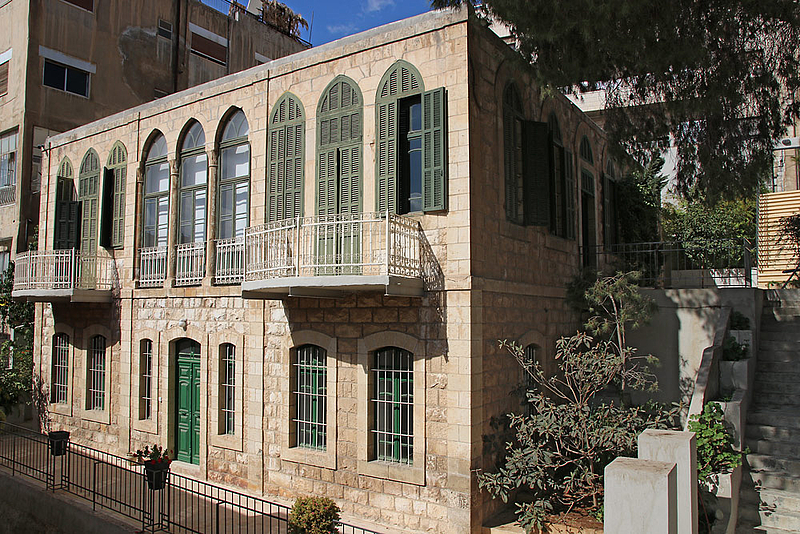 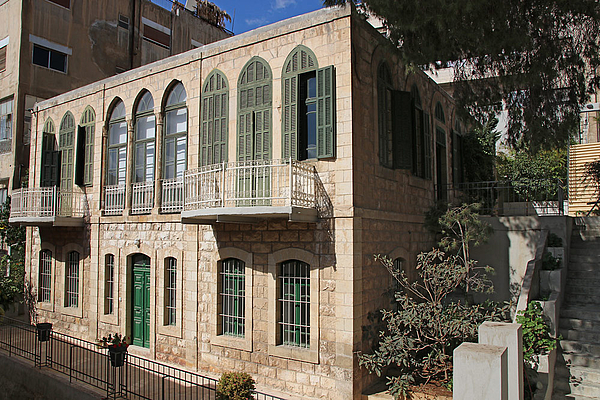 Beit al Beiruti, a residential house built by the Lebanese Abdul Hafith Ghitani al Beiruti in the 1930s, was restored in 2013 to expand Darat al Funun's exhibition spaces. With its distinctive arches, it is a unique example in Amman of an architecture typical for the city of Beirut. Queen Zein, mother of King Hussein, Sherif Nasser bin Jamil, his uncle, and princess Nafaa his sister, lived in the house in the 1930s.