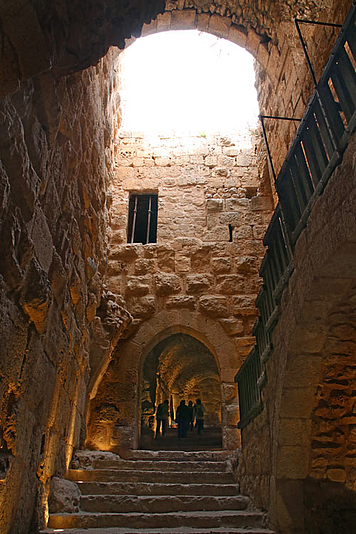 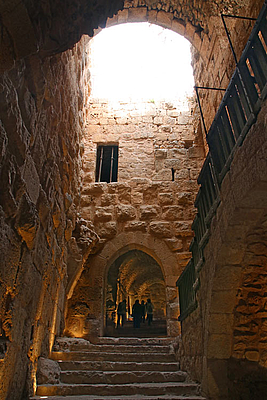 Several spaces were also left unroofed to allow natural sunlight to penetrate into the different levels of the castle.

To the left is the entrance to the small museum.