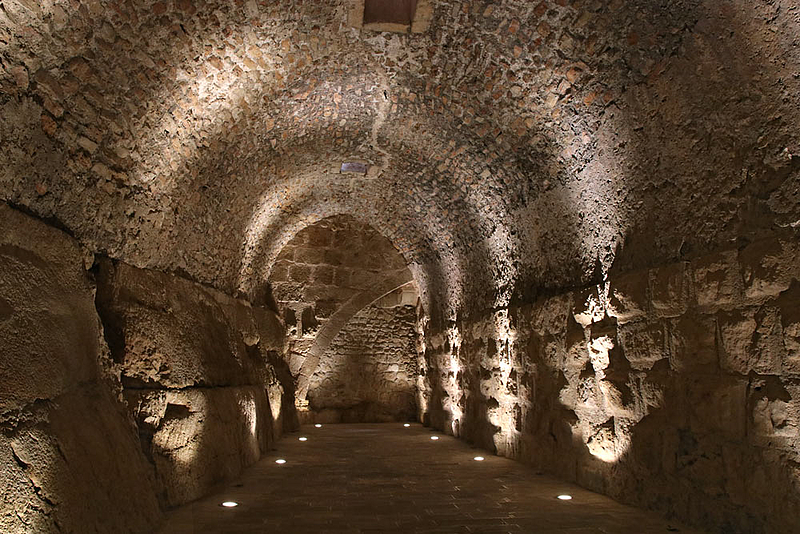 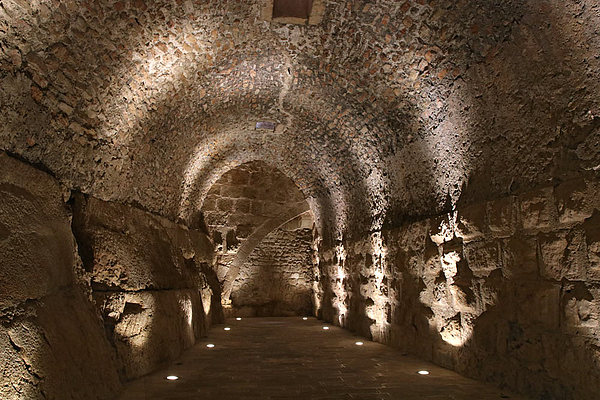 The Ayyubids and Mamluks were skillful masons and masters of a remarkable roofing system composed of barrel or cross vaults.

A community of military personnel inhabited the castle, including leaders, generals, and soldiers. There were living and sleeping quarters for the soldiers inside the castle, along with stables for the horses. These quarters were mostly located in the lower levels of the castle.