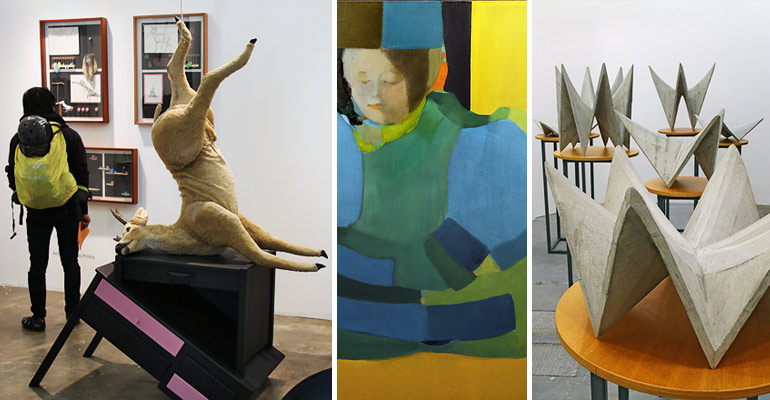 Extensive Photo Tour
Photos and information of all the sections

In its tenth edition, which took place from 24 to 27 October 2014, ARTBO has demonstrated that more than an art fair that successfully accomplishes its commercial and outreach objectives, it is an event of such magnitude and quality that matches the large international periodic exhibitions.

The Main Section featured 66 galleries from 30 cities from around the world. They were selected by ARTBO’s Selection Committee seeking a balance between established, well-known galleries and emerging galleries.

For the Projects section, curator José Roca selected 14 artists from different countries who were represented by participating galleries with works that refer to design and applied arts in relationship with the curatorial concept The Aesthetic Use of the Object.

Artecámara which was initiated 10 years ago as a project of the Chamber of Commerce of Bogota, just as the fair was, is a section that seeks to promote the work of young Colombian artists that lack commercial representation. This year, Artecámara grew considerably featuring the work of 48 artists and 3 artist-run spaces selected by curator Jaime Cerón through an open call. Many of the works of The Change of Everything that Remains exhibition showed the youngsters’ concern with degraded urban and natural environments, both suggestively and defiantly.

As part as ARTBO’s celebration and renovation, two new sections were created:

Referentes is a new exhibition space devoted to works of art generally from the period 1950-1980 selected from the collection of the 25 galleries that exhibited at ARTBO. These works serve as historical references to understand today’s art and allow a wide interpretation of the past. Referentes was under the curatorship of Carolina Ponce de León and Santiago Rueda.

Libro de Artista features works by artists who use the book as a medium and creates a new space to approach this new way of expression within contemporary art.

Other programs and areas of ARTBO:

Articularte is an interactive and participative space to attract and sensibilize the general public to the practices of contemporary art through workshops and labs.

The Forum, this year moderated by curators Inti Guerrero and Emiliano Valdés, dealt with aspects and issues of contemporary art such as biennales, independent spaces, museums, collecting, etc.

In a special area, institutions, publishers and national and international cultural publications presented and promoted their work.

Photo tour
UiU presents a selection of participants, projects and artworks from all sections in a photographic and informative tour through ARTBO. 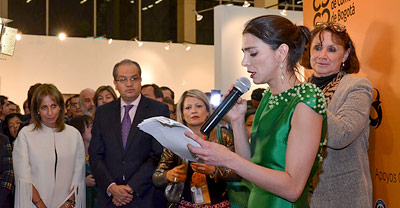 Interview with the Director of the International Art Fair of Bogotá. By Pat Binder & Gerhard Haupt 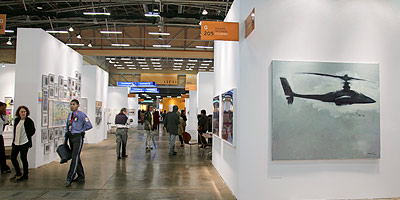 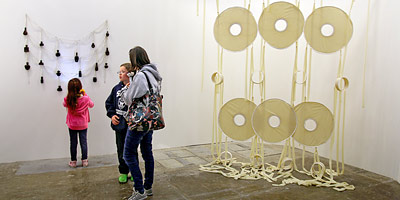 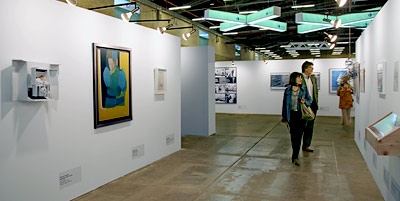 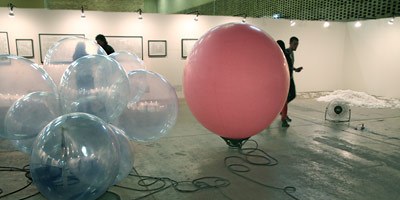 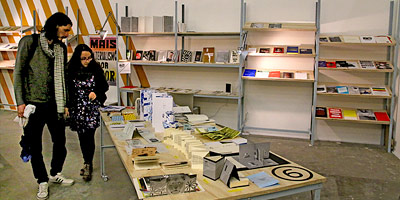