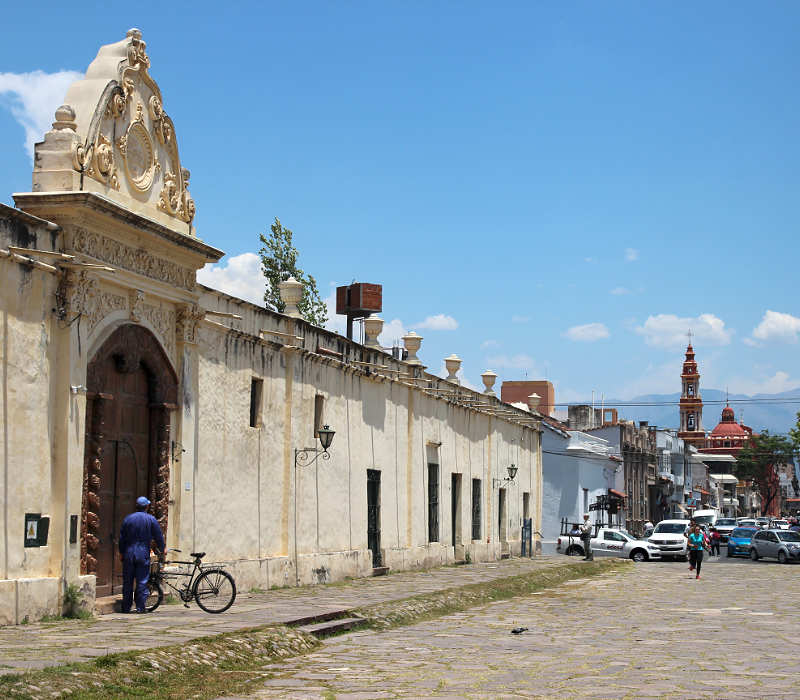 A walk around the central Plaza 9 de Julio, the main square and foundational site of the city, takes you to some of the most important landmarks of Salta, including:
The Cabildo built in colonial times as the local seat of government which now houses the Museo Histórico del Norte; the Museum of High Mountain Archaeology opened in 2004 for the mummies of three sacrificed children found at the summit of Llullaillaco (6739 m) and their burial objects from the Inca period; the Cathedral of Salta from where every September 15, a huge procession starts carrying the images the Lord and the Virgin of the Miracle – patrons of Salta – believed to have stopped the earthquakes that devastated the city in 1692; and the Museo de Arte Contemporáneo, presenting exhibitions of the latest productions of the current art scene of the country.

Afterwards, you can walk along Caseros Street - the most important historical corridor of the city - some blocks in direction east. You will reach the iconic Church of San Francisco and Cultural Complex with its intense red, ivory and white ornamentation, and 54 m high bell tower, as well as the Convent of San Bernardo, the oldest religious construction in Salta. 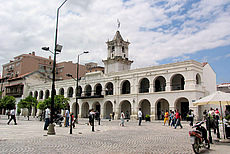 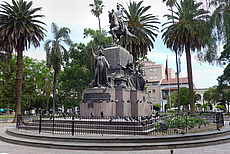 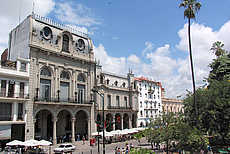 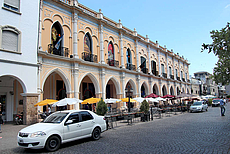 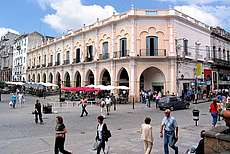 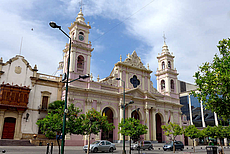 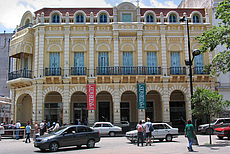 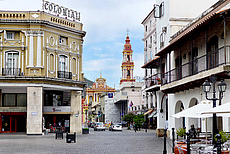 Salta
Capital of the province of the same name
Distance from Buenos Aires by land: approx. 1,600 km. The flight takes a little more than 2 hours.
Location on map