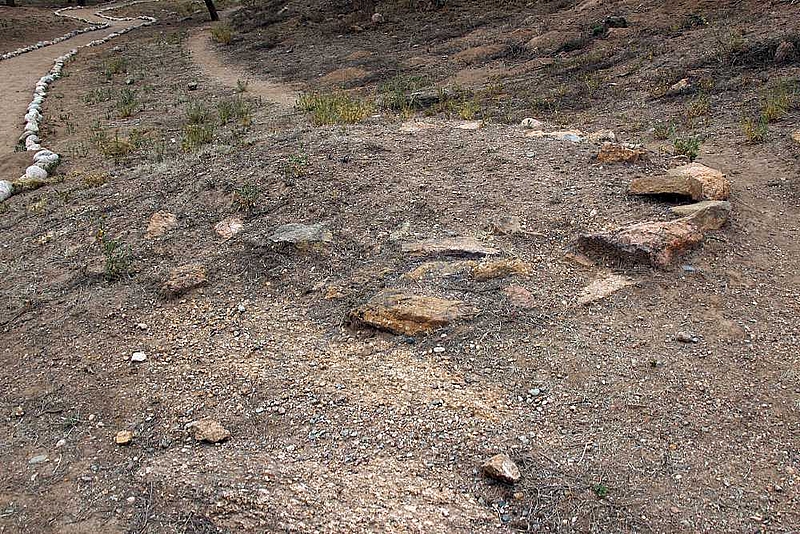 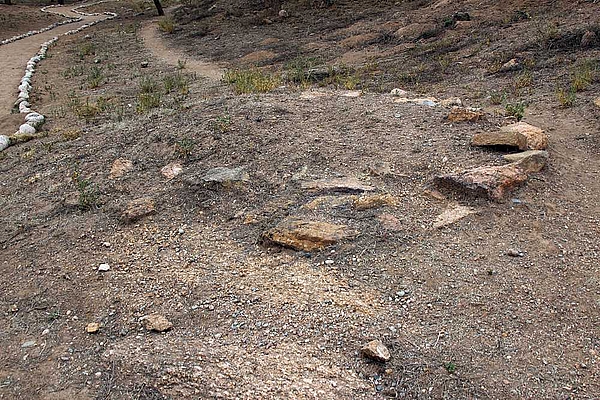 The cylindrical storage units called collca were used as deposits for food (corn, carob) and other basic products. Some 30 collca have been counted around the main plaza. Storage was part of the redistribution system of the Inca State. The surplus production of a self-sufficient population was accumulated in these deposits to be disposed of by the rulers at their discretion for different purposes.

In general, the collca were built with stone walls joined with mortar, could have some type of plaster on the internal walls and had a stone foundation and hichu roofs (wood and straw). The circular or elliptical collca had a diameter of 2 to 6 m and their height could vary from 2 to 3.5 m.