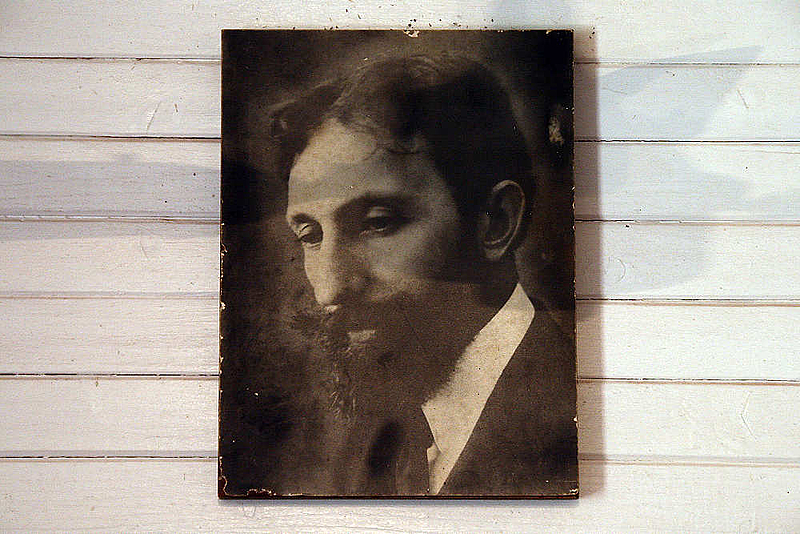 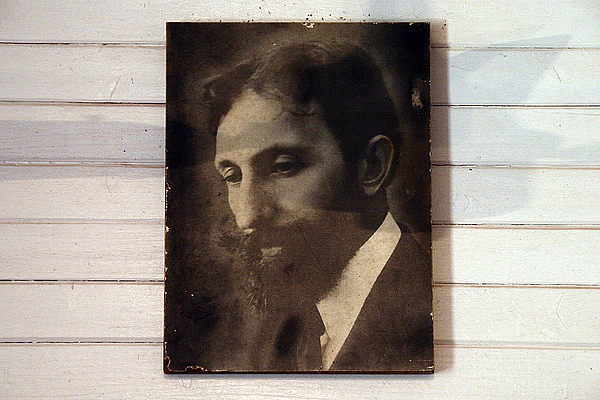 Horacio Silvestre Quiroga Forteza has been born 31 December 1878 Salto, Uruguay.
Being sick unto dead by cancer, he put an end to his life on 19 February 1937 in Buenos Aires, Argentina.

The ruins of San Ignacio Miní, Santa Ana and Loreto, declared World Heritage sites by UNESCO, as well as the Iguazú Falls, one of the New 7 Wonders of Nature.