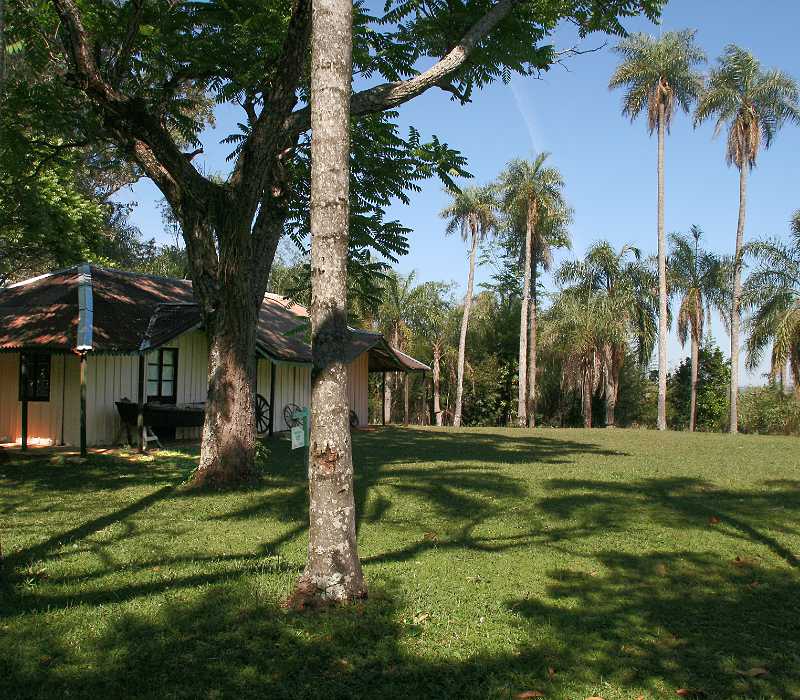 Horacio Quiroga (* 1878 El Salto, Uruguay; + 1937 Buenos Aires,) a classic of Argentine and Uruguayan literature, is considered one of the greatest Latin American short story writers of all times.

He was a man who worked, fought, loved, suffered with incredible intensity, and wrote about it all. A terrifying series of strokes of fate and deaths permeates his life and resonates in his texts, which are formally sober and realistic, inwardly passionate, wild and fantastic. His father accidentally kills himself with a rifle. Years later, his stepfather commits suicide. Two of his sisters die of typhus and at the age of 23 he accidentally shoots his best friend. His first wife commits suicide after the birth of two children. His second wife abandons him with their daughter. Affected by an incurable cancer, Quiroga took his own life by ingesting cyanide in 1937.

Since a study trip to the jungle of the Argentine province of Misiones in 1903, that landscape fascinated him until the end of his life, influencing his work significantly. The area surrounding his house near San Ignacio, which he built with his own hands and where he settled with his family from 1910 onwards, as well as the jungle environment on the banks of the Paraná River were his great source of inspiration. The rainforest is not only an exotic scenery, but a force of attraction that captivates his figures, transforms them into animals, drives them mad or leads them to death. In the contact and struggle with nature, Quiroga's heroes, although they almost always fail, are offered the opportunity to discover a true life. His most famous book "Cuentos de la selva", published in 1918 and translated into many languages, is a collection of stories with animals as the main characters, which Quiroga wrote for his children Eglé and Darío, after his wife's suicide.

Because of Quiroga's extraordinary connection with nature in the Misiones jungle, many consider him a pioneer of environmentalist thought in Latin America. "I do nothing more than integrate myself into nature, with its obscure laws and harmonies, even for us, but existing." (Horacio Quiroga, in a letter to E. Martínez Estrada).

In this place in Misiones, where Quiroga lived so intensely, a museum was established to inform about his life and work. The museum preserves furniture, photographs, tools and personal objects of the famous writer. 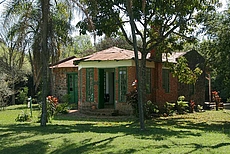 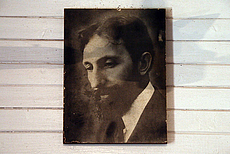 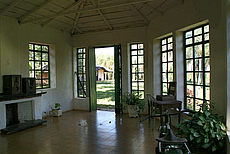 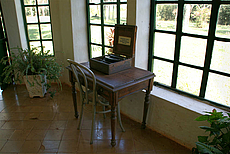 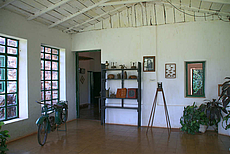 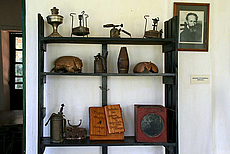 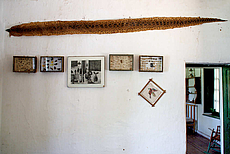 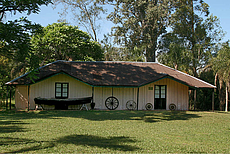