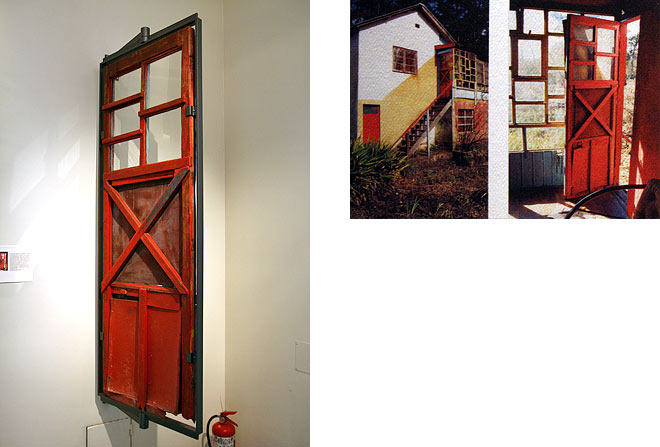 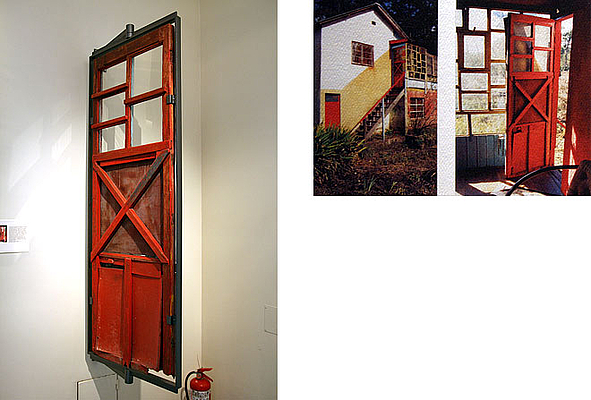 House of the artist on the Lujan river

In 1954, Xul Solar bought a house in the town of Tigre on the Lujan river, calling it Li Tao. It was his studio in the beginning, but he finally moved there in 1958, where he lived until his dead in 1963.

Door from the house designed and painted by the artist.