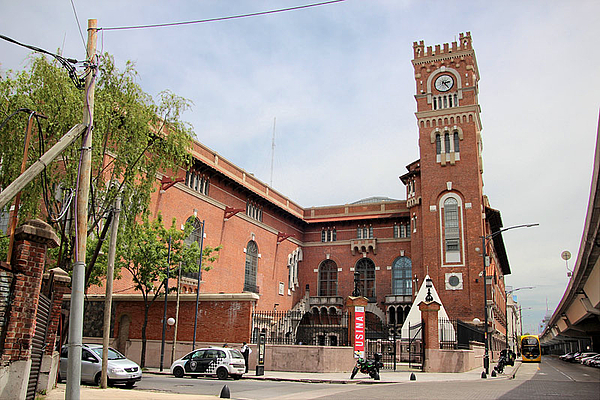 The building was constructed by the electricity company Italo-Argentina between 1914 and 1916, based on a project of the Italian architect Juan Chiogna. It occupies an area of 7,500 m2. Its form and structure, as well as materiality, remind of a Florentine Palace, with a magnificent clock tower and stairway, which were added in 1926.

Cultural center in an old power station from 1914, with two concert halls, exhibition areas, and a varied public program.