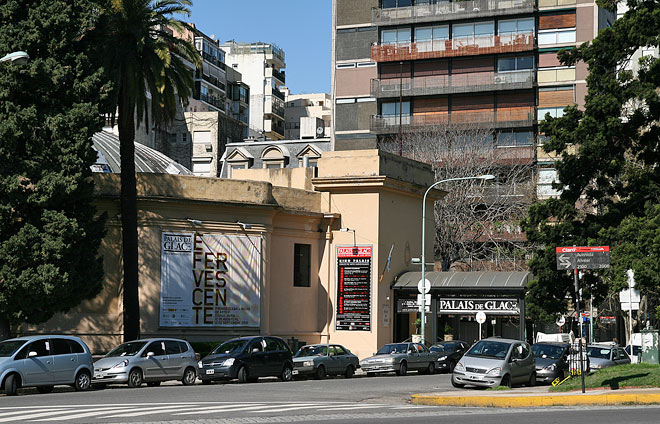 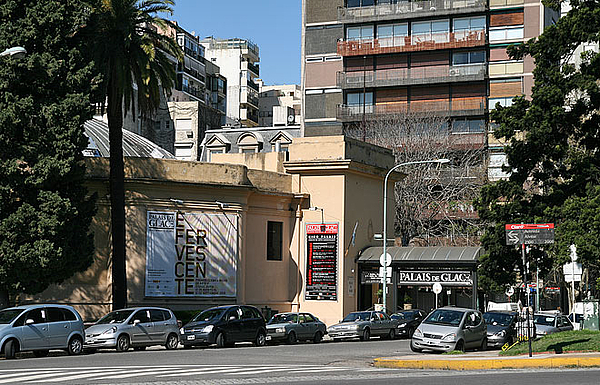 The Palais de Glace was built by José R. Rey y Besadre, and inaugurated in 1911 as an ice skating rink and social club, inspired by the Palais des Glaces in Paris.

In 1931, artist architect Alejandro Bustillo redesigned it to host the National Commission of Fine Arts, transforming the circular halls in exhibition spaces. It was inaugurated in 1932 with the National Salon of Visual Arts, which continued to be held there regularly until 1954.