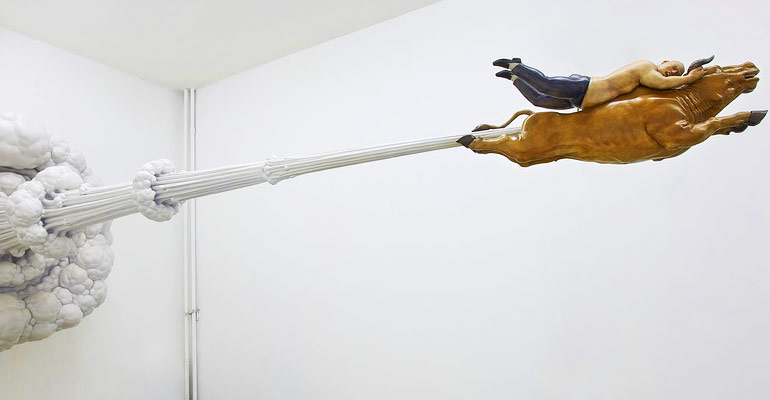 Conceived by Victoria Lu, Artistic Director, Animamix Biennial 2009/2010 is a hyperlinked exhibition series in museums in Taiwan and China

Based on the issue of "contemporary comic aesthetics," curator Victoria Lu conceives a hyperlinked exhibition in museums in Taiwan and China, including MOCA Taipei, MOCA Shanghai, Today Art Museum Beijing, and Guangdong Museum of Art. These museums in four different cities will simultaneously hold four different exhibitions based on the same subject curated by: Maple Yujie LIN, PAN Qing, LIU Chunfeng, HUANG Yun, and ZHANG Jiaping. A book, Animamix: The New Aesthetics of the 21st Century , will be published jointly by the four institutions.

MOCA Taipei is the first to open the international exhibition series on 5 December 2009. Curated by the museum's chief curator Maple Yujie Lin, and withVisual Attract and Attack, as its exhibition theme, it features about one hundred and fifty artists from thirty nations. The aim of the exhibition is to display the flourishing developments in animation since 2004, while presenting the international trends and regional idiosyncrasies through diversified points of view.

According to Maple Lin: "The most fascinating aspect of Animamix art is that it interchanges the nature of real and fictitious world, allowing its works to transcendentally utilize the humorous, satiric, and subverting nature of contemporary visual aesthetics, and represent in a bold and heterogeneous manner the clash between artistic thinking and living imagination." (From her curatorial text) 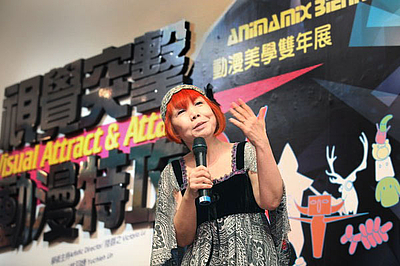 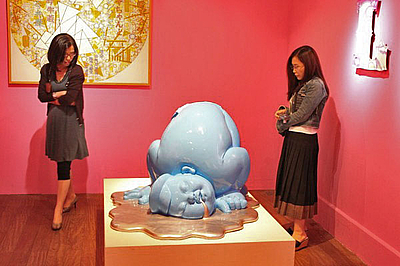 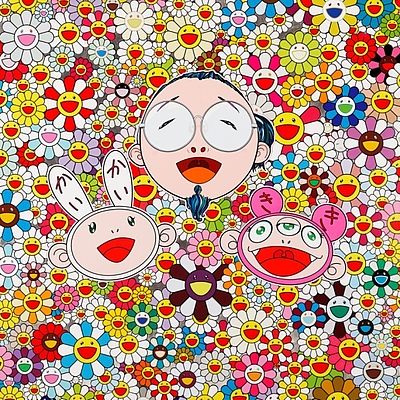