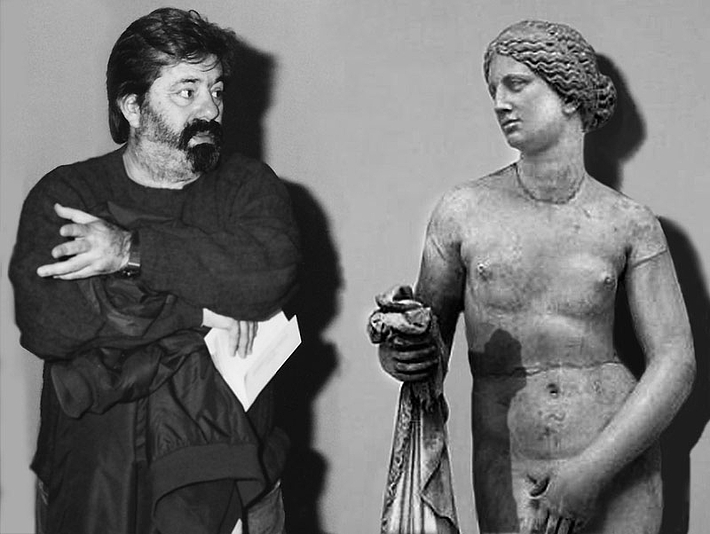 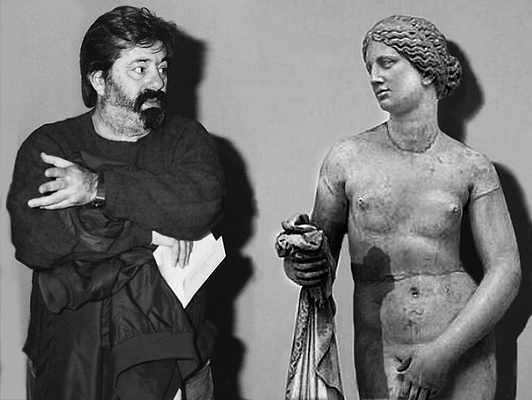 Mario Sagradini (Uruguay, 1946) began his studies of art at the Mutual de Estudiantes y Egresados de Bellas Artes de Buenos Aires (Institute of Students and Graduates of Fine Arts of Buenos Aires (Argentina) and continued studying at the Escuela Nacional de Bellas Artes (National School of Fine Arts) of Montevideo, city in which he also studied architecture at the University.

He co-founded the Gamma 70 Producer Centre in Montevideo (1969). He studied and worked as engraver in Italy, having attended Studio Camnitzer-Porter (Lucca) and Swietlan Kraczyna (Florence). In his own studio in Florence (1978-1985) he made prints of metal engraving for various artists (Marino Marini, etc.).

He was a teacher at the Escuela Nacional de Bellas Artes in Montevideo, at the Club de Grabado (Engraving Club) of the same city, the Foto Club Uruguayo (Uruguayan Photo Club), the Museo Agustín Araújo (Agustín Araújo Museum) in the city of Treinta y Tres (Uruguay), the San José City Museum ((Uruguay), Studio Camnitzer (Lucca, Italy) and at his own studio in Florence (Italy).

In 1995 he received the Rockefeller Foundation-University of Texas Fellowship in Austin and in 1999 the Guggenheim Foundation Fellowship for Artists.

Between 1996 and 1999 he was Director of the Department of Plastic Arts of the National Board of Culture (Ministry of Education and Culture, Uruguay).

He was awarded the First Prize at the National Salon and Municipal Hall of Uruguay, being part of a team integrated by Architects Marta Kohen, Ruben Otero, Ing. Agr. Rafael Dodera, Pablo Frontini and Diego López de Haro. Together with Architects Martha Kohen and Ruben Otero, he was awarded the First Prize and construction of the Memorial of the Missing in Montevideo, and received several awards at the American Architecture Biennials (Quito, Ecuador, Sao Paulo, Brazil, Miami, USA)

In 2001 he lived in Villa Serbelloni (Rockefeller Foundation, Lago di Como, Italy) to carry out an art project.

In 2006 he was awarded the Figari Prize for his artistic career, granted by the Central Bank of Uruguay.

Between 2009 and 2010 he was Director of the Museo Nacional de Artes Visuales (National Museum of Visual Arts) (Montevideo).

Between 1981 and 2016 he presented more than twenty individual exhibitions.