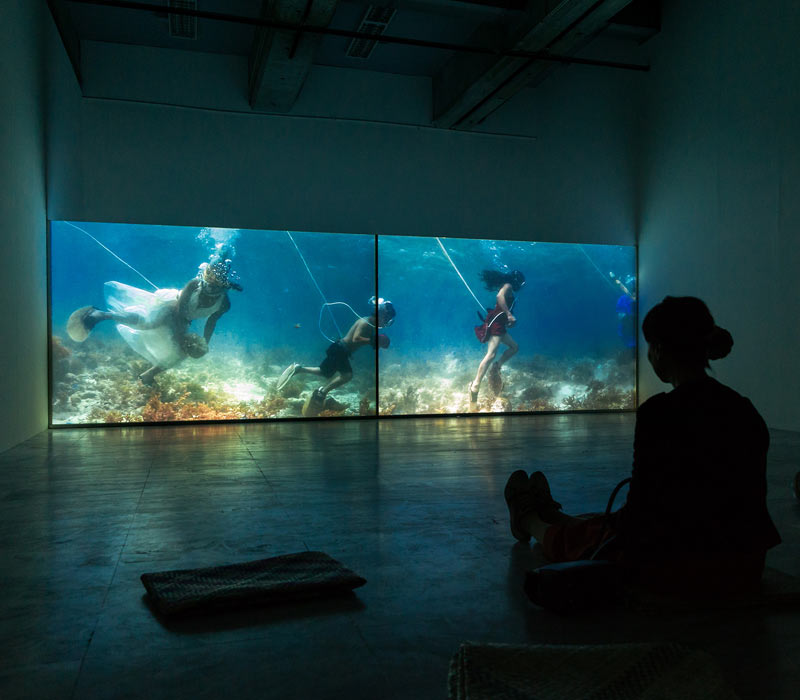 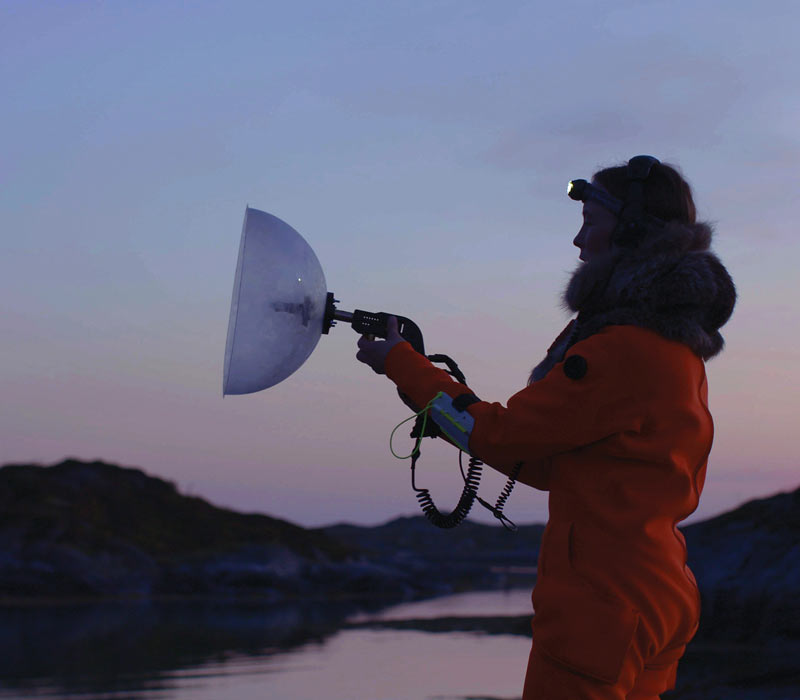 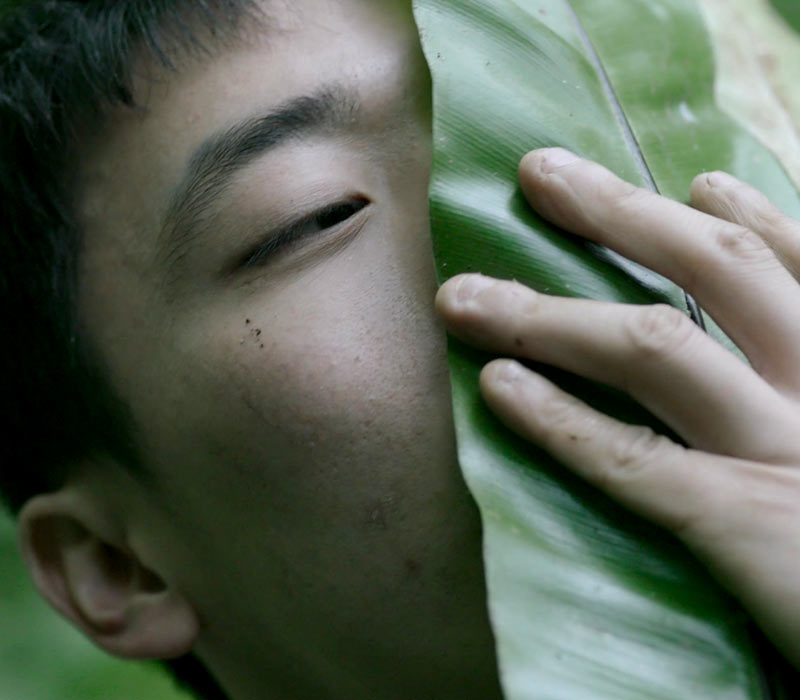 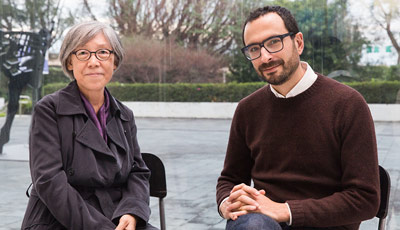 In Post-Nature — A Museum as an Ecosystem, the curators will use the exhibition to reconsider the museum as a social model. In the most conventional forms, exhibitions grow quickly, occupy a limited time span, and have little ability to sustain their reach, while museums instead develop slowly and organically, respond carefully to their environments and preserve their own longevity. The curators mention, if too rigidly confined by an architectural and conceptual framework, a museum can become an isolated space for art contemplation, rather than remain open to constant ecosystemic transformation, osmosis and growth. With the curatorial concept and the participating projects responding to it, this biennial aims to investigate how the museum as an institution exists as, and within, a social, cultural, economic and political ecosystem.

The curators have included not only visual artists, but also NGOs, activists, film and documentary makers, architects and other non-visual artists, in a network of interdependent and cross-pollinating positions. By presenting non-traditional creatives in the museum’s galleries, the curators aim to enhance the discussion and the exchange of knowledge, responding to the diversity and possibilities of ecology.
Teilnehmerliste ► 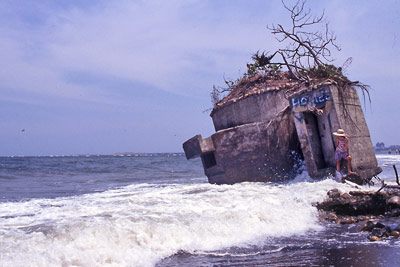