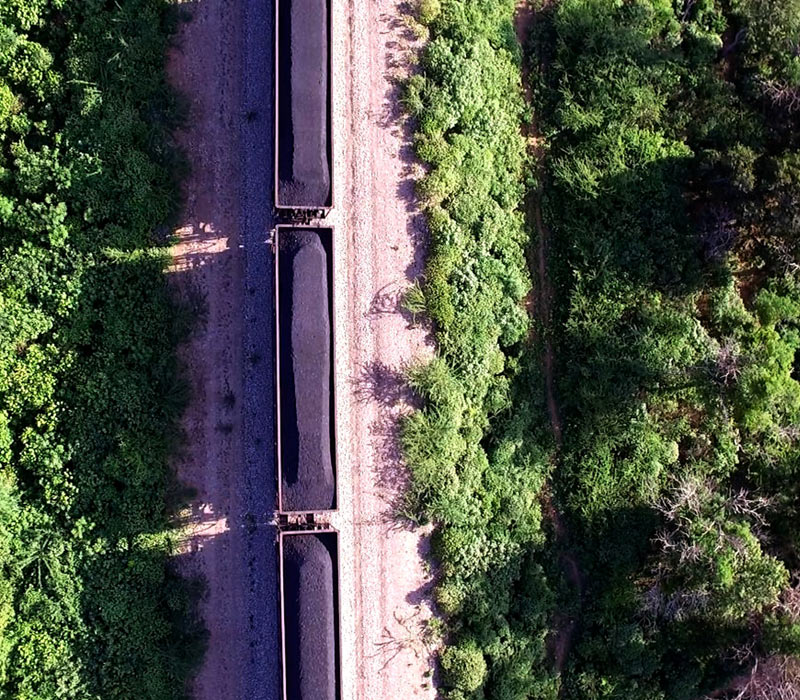 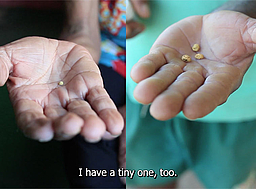 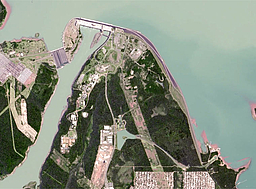 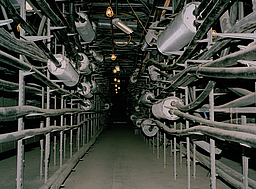 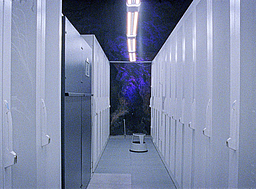 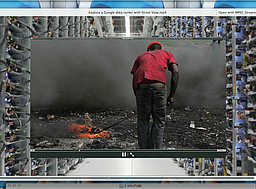 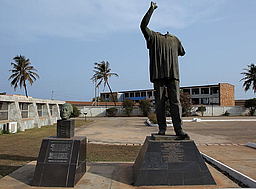 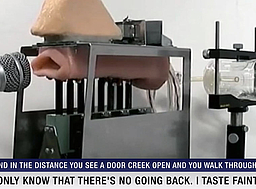 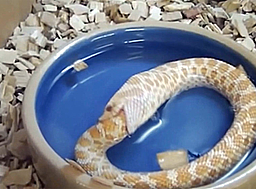 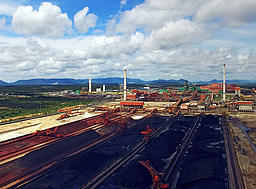 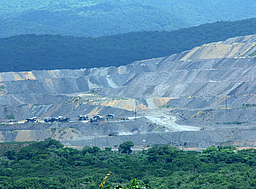 What is outside our field of view still continues to exist. This instigating reflection, coupled with the conscious perception of the social space and its political contingencies, is the basis on which the project Fields of Invisibility is conceived and articulated. The project has taken the form of a group show dedicated to investigating and reflecting on the ecology of the problems spawned by a global technological infrastructure that has stealthily taken over the world, becoming an integral part of people’s daily lives. The initiatives that collaborate for this debate were brought together in the show held in the exhibition space of Sesc Belenzinho, a unit of Sesc São Paulo located in the East Zone of the Brazilian megalopolis.

This project was conceived and is curated by artist and researcher Cláudio Bueno together with curator and researcher Ligia Nobre, with curating assistance from the young researcher and artist Ruy Cézar Campos. Overall, the holding of Fields of Invisibility has relied on the activity of O Grupo Inteiro, a collective of artists and researchers formed by the two curators of the show together with architect and professor Carol Tonetti, who made the exhibition design, and artist and designer Vitor Cesar, in charge of the exhibition’s graphic design. This group is dedicated to the production of art and knowledge in different fields – art, design, learning, architecture and technology – honing frontiers and putting their reflections and practices into the public sphere. 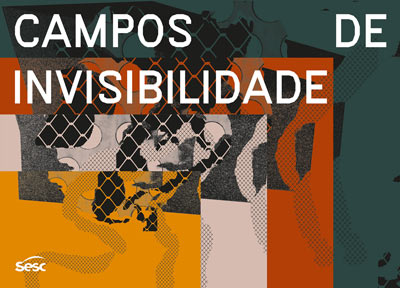 The exhibition and its accompanying public programming shed a revealing light on the modes by which this gigantic but nonetheless invisible tentacular infrastructure operates. In the perception of the curators, these modes pervade various orders of life – technical, social, environmental, sexual, spiritual, economic, aesthetic and, finally, political. These aspects wind up updating and giving global continuance to preexisting colonial narratives and norms that pervade the history of humankind. Based on this somewhat frightening general premise, the exhibition aims to question certain widely held beliefs that rule daily life: for example, the abstract idea of the cloud that provides a supposed universal accessibility, safety and quality of life, via digital devices and the Internet.

The 23 artworks presented in the show are actions, constructions and narratives that can be photographic, audiovisual, graphic and textual, featured in five conceptual and poetic sections: New Beach of the Future; A Farewell to Seven Falls; Ouroboros; Cosmograms; and Visualizations of the World.

As expressed by the curators, although these productions resonate globally, they are nevertheless constituted in specific contexts, such as those of La Guajira (Colombia), Agbogbloshie (Ghana), Praia do Futuro (Brazil), Mariana (Brazil), Aldeia Rio Silveira (Brazil) and Jaraguá Peak (Brazil). In another spectrum, these same productions present practices of individuals who emphasize the architectures of their own bodies as a central locus of action, and underscore our coexistence and shared life with other beings, not only humans.

The artistic production presented and the debates held for the proposal of Fields of Invisibility investigate the modes of perception, control and circulation of information contained in the consensual understandings concerning the supposed immateriality of these technological infrastructures and their devices. The artistic initiatives therefore have an intrinsic aim to raise awareness and foster questioning in regard to an era of catastrophes. Overall, there is an urgent goal to demonstrate the concreteness of the omnipresent technological apparatus, a sort of counter-field in opposition to the one we see, relating it to our bodies, to nature at large and to a wide range of territories. 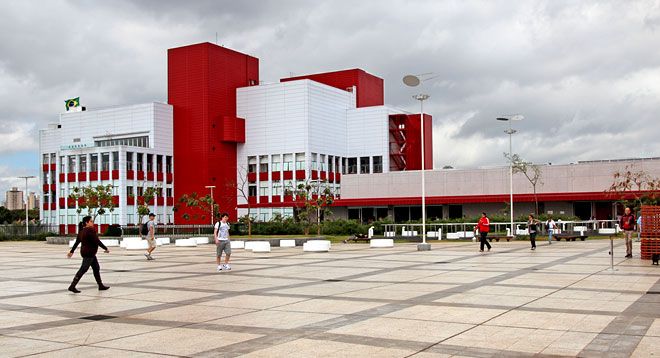