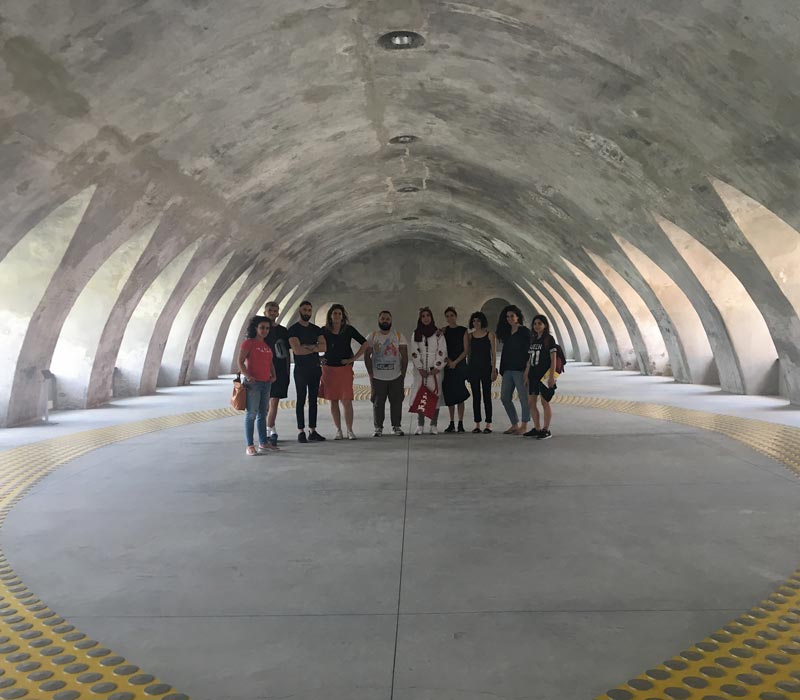 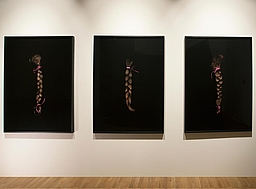 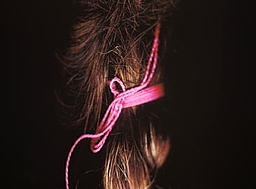 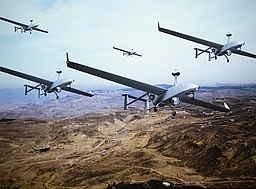 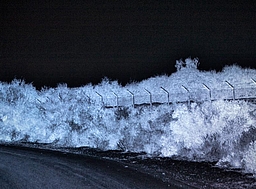 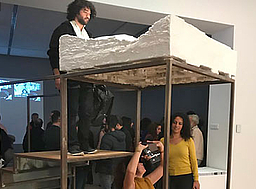 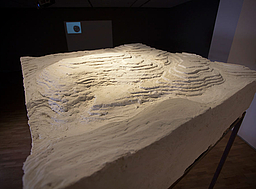 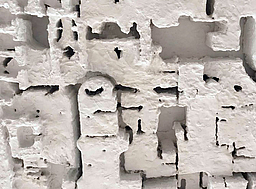 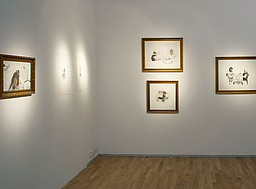 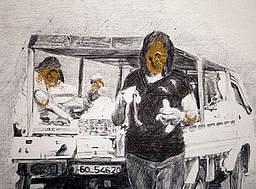 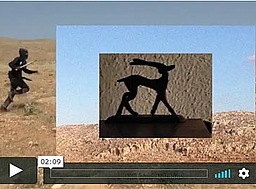 In her curatorial statement, Jacir said that the focus during the work period was the creation of a platform based on the cultural, political and social histories these young artists were exploring and in fostering a space in which each of their research topics was furthered and became part of lively collective discussions and exchanges. Each participant shared the body of knowledge behind their project with the group and contributed to organising seminars and meetings that were accompanied by in-depth conversations of the methods and motivations behind the work. In leaving YAYA 2018 without a theme, the artist participants were encouraged to contribute to a collective space of knowledge production and to re-evaluate and enhance their practices in the context of a broader artistic discourse with their peers as well as the invited seminar guests. A special mentorship programme was set up to connect these young artists with previous YAYA participants in order to foster a cross-generational dialogue and exchange of knowledge. In June, this culminated in a ten-day workshop in Biella, Italy at the University of Ideas at Cittadellarte, which focused on full-day discussions on the projects, as well as film screenings and walks.

YAYA’s “We Shall Be Monsters” Exhibition

The exhibition's opening ceremony took place on 7 November at the foundation’s gallery, where the curator and participating artists had an opportunity to interact with the public, some of them for the first time.

As curator Emily Jacir points out, what comes to the fore in the projects in We Shall Be Monsters are explorations of stitched, broken, ruptured, wounded, dismembered and buried bodies and their parts. Many of the works focus on the position of the eye and collapsing and shifting perspectives and points of view. Power, history and the question of who is seeing is examined through narrative experiments into rupture, glitches, and locating the broken body in a multitude of identities and topographies that are reflected throughout the exhibition. The works oscillate between excavations and burials, reaching to the past and into the future simultaneously.

About the Young Artist of the Year Award

The Young Artist of the Year Award (YAYA) is a biennial programme organised by the A.M. Qattan Foundation to encourage, support and promote young Palestinian artists. The Award has been named the Hassan Hourani Award in honour of the late Hassan Hourani, a gifted young artist and one of the winners of the first Award in 2000, who died in a tragic drowning accident in 2003.

The Young Artist of the Year Award has proven to be one of the most important activities in the visual arts field in Palestine and has made a significant impact on its cultural and artistic scene. Initiated in 2000 under the auspices of the Foundation’s Culture and Arts Programme (CAP), it has been organised on a biennial basis with juries that have included local and international artists and critics such as Hussein Barghouti, Kamal Boullata, Rajie Cook, Sacha Craddock, Catherine David, Okwui Enwezor, Jean Fisher, Nicola Gray, Samia Halaby, Mona Hatoum, Emily Jacir, Adela Laidi Hanieh, Suleiman Mansour, Salwa Mikdadi, Gerardo Mosquera, Jack Persekian, Michelangelo Pistoletto, Khalil Rabah, Sameer Salameh, Tina Sherwell, Sharif Waked, and many others.

The Importance of this Year’s Award

Highlighting the importance of this year’s Award, Mahmoud Abu Hashash, Director of Culture and Arts Programme at the Foundation said during the exhibition opening ceremony that “the 10th edition of the Young Artist id the Year Award (YAYA) means a nineteen years journey of dialogue, questioning the experience, and enriching the process of building partnerships network around the world, and establishing its status as an important art event in Palestine and the region. Each new generation of emerging young artists represent an interesting adventure of discovery and exploration.”

YAYA has helped tens of artists to develop their language and tools and engage in new artistic forms and practices. It launched a new era for the present unprecedented institutional interest in supporting and nurturing young artists and their projects and careers.

The 2018 YAYA, besides being the tenth one, has a number of distinctive features, making it a much more celebrated one than its predecessors. This is the first time that all the artworks in the final exhibition shown together in one professional gallery space, the new gallery that is integral part of the A.M. Qattan Foundation Cultural Centre, compared to previous Awards when the works have been presented in a diverse range of places – in Cultural places, commercial structures, buildings still under construction, and public open spaces. This Award also is different as the previous YAYA selected young artists were invited to select and shortlist the young artists for this edition. This collaboration with these twenty artists was created to initiate an additional opportunity for learning, research and dialogue. YAYA also comes in the context of the Foundation’s new Public Programme, within whose framework the final exhibition. It also comes in the context of assessment process of the Culture and Arts Programme in the Foundation.

In choosing the first prize for the 2018 YAYA award, the jurors statement referred to a considerable discussion – but their choice of winner is one who, in different ways, impressed all of the jury members. The winner of the 2018 prize is Safaa Khateeb. Safaa’s project, The Braids Rebellion, was commended by the judges for both its technical and conceptual sophistication. It is exceptional, striking work, employing the unusual practice of scan photography in a rigorous and challenging manner. Principally, however, it was Safaa’s profound and affecting achievement in creating an oblique form of aesthetic and political representation that impressed the jury. By picturing braids of hair donated to a breast cancer campaign by incarcerated Palestinian women (in February 2017), Safaa focused on an act of human generosity and a form of solidarity between prison life and the outside world. The resulting photographic installation has a concentrated, pared-back aesthetic intensity that is nonetheless powerful in its evocation of resistance and empowerment. 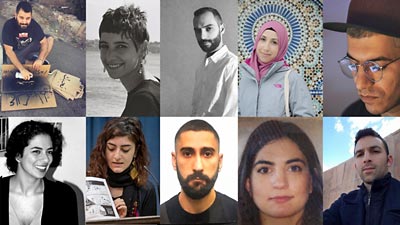