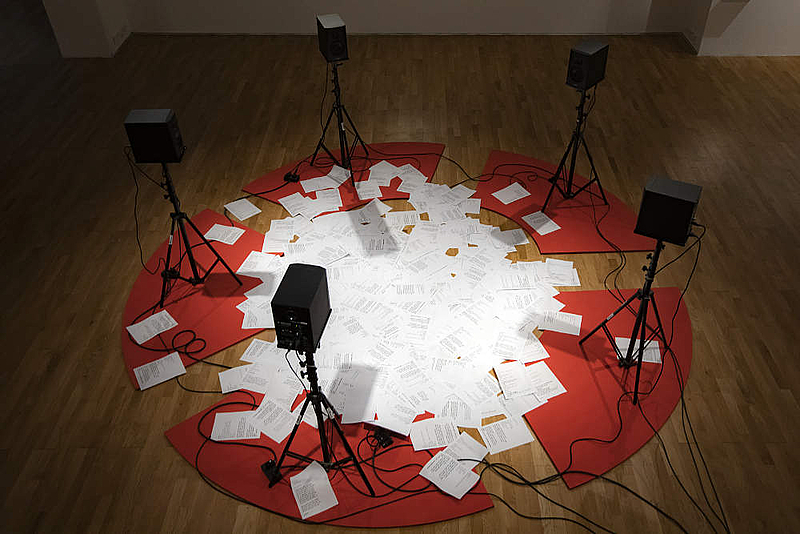 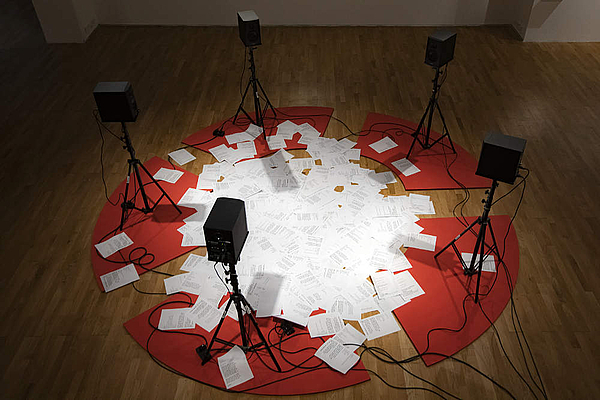 next
prev
mehr
The Question of Palestine
© Photo: A. M. Qattan Foundation

The Question of Palestine is one of the plots of the project “Echoes of Solidarity.” It takes the form of a series of discursive events that investigate the change in the meaning of solidarity with the Palestinian struggle as a way to question the shift in the values of the current liberation project. Since the mid-twentieth century, the Question of Palestine has always been allegoric of larger global movements and struggles against imperialism, colonialism, and racism. The Palestinian struggle for liberation stood for a universal ethical response to the transformation of the world after the grave atrocities of WWII and the malevolent Fascist and Nazi examples for humanity if universal rights of liberation, self-determination, and equality are not seriously embraced. At that time, political and cultural solidarity with the Palestinians rendered their struggle for liberation universal support, not only through the official diplomatic channels of supporting governments from the global south, especially by the non-aligned governments, but solidarity was also an expression of wider historical and political epistemologies of peoples' struggle for equality, self-determination, decolonization, and liberation.

The Question of Palestine takes on several forms. One is through a series of commissions in Pakistan, Chile, and South Africa where partner institutions were invited to work on the interplay between the local struggles and universal solidarity as key in reinstituting the allegorical Question of Palestine as a fundamental question of the era. Another form is based on the writings of 10 writers who attempt to question what Palestine means today with its people, struggle, colonial conditions, and the day after liberation.

As for the exhibition edition of The Question of Palestine, the sound installation is based on the mundanity of everyday language used to identify the Palestinian struggle today. Ideologies and meanings behind words such as: State, Liberation, Identity, Resistance and Citizenship tend to be taken for granted as unanimously understood in the same way by most Palestinians. However, great discrepancies in the operationalization of these terms into governance structures, value systems and social configurations quickly float to the surface. The narrations are deducted from the conference “The Palestinian National Project: Renewal or Restructuring?” organized by the Institute of Palestinian Studies and Muwatin: Institute for Democracy and Human Rights 2020.