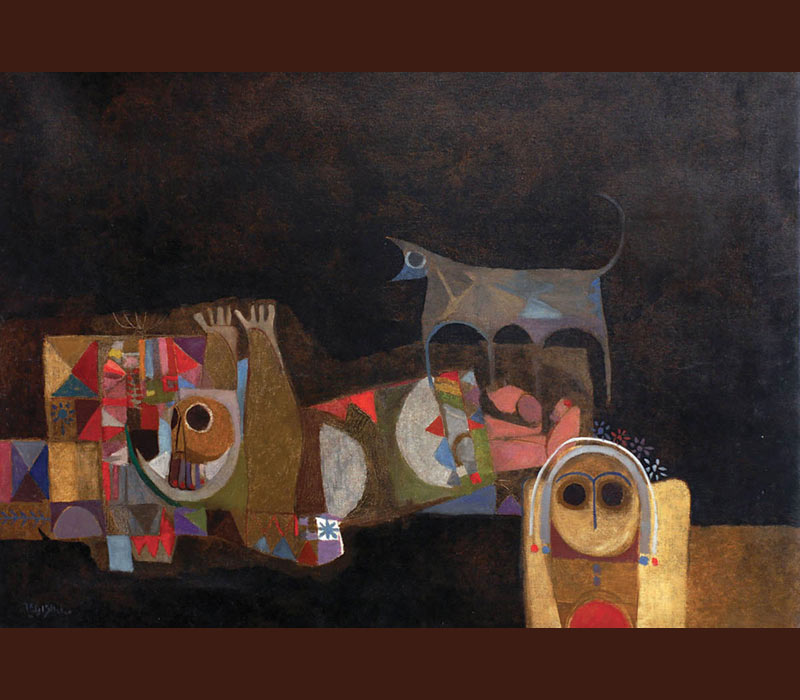 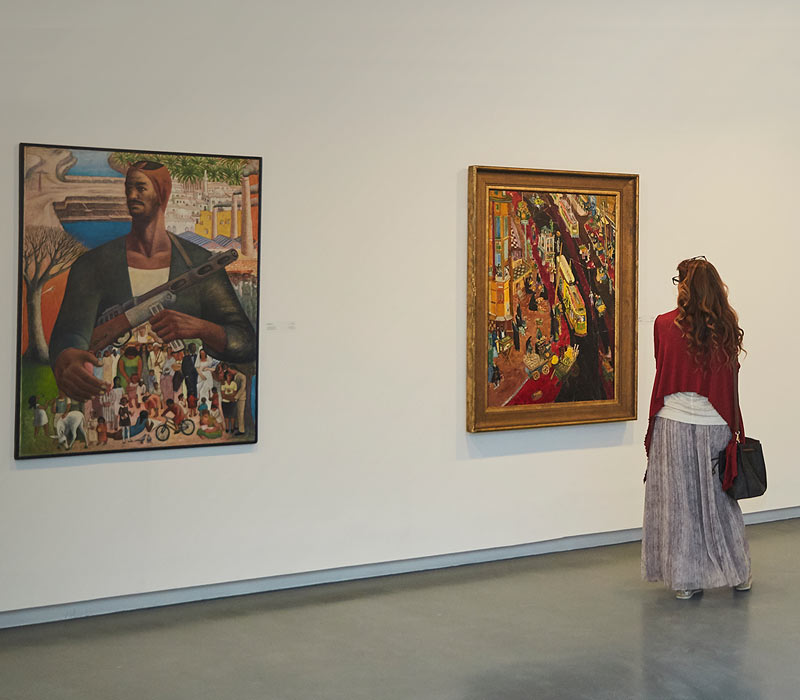 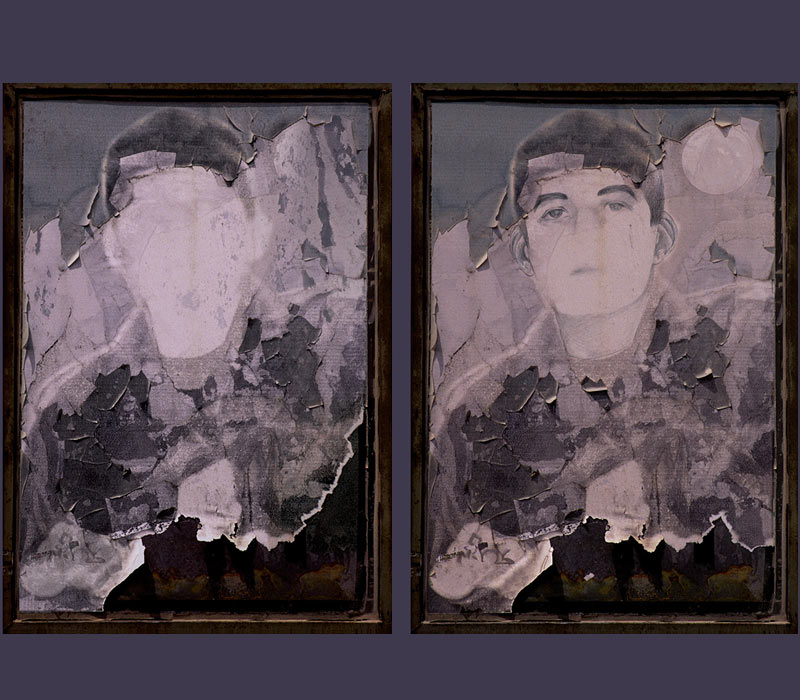 A Century in Flux: Highlights from the Barjeel Art Foundation

A Century in Flux aims to make a selection of modern works accessible for study by researchers, scholars, artists, curators, and art enthusiasts to encourage a greater understanding of the region’s history of artistic production. The exhibition features works by notable modernist artists such as Ibrahim El-Salahi, Saloua Raouda Choucair, and Kadhim Hayder. Also included are recent acquisitions such as Dia Azzawi’s 1968 work A Wolf Howls: Memories of a Poet, a painting based on the poem “Hassan Al Shammus” by Muzaffar Al Nawab. A number of contemporary works punctuate the exhibition, resonating with those from the modern period and offering a sense of continuity with the present. 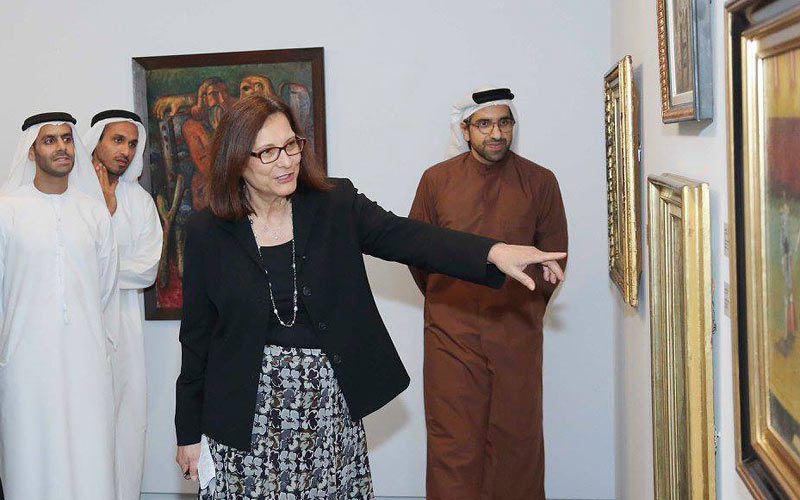 The exhibition is Barjeel Art Foundation’s last project before it restructures to focus its operations on preserving the collection and artwork loans. This well-documented collection of modern and contemporary art is known for its inclusion of significant 20th century art from across the Arab region. Over the past decade, Barjeel’s team has overseen the expansion of the collection, curating and collaborating on 30 local, regional, and international art exhibitions. These exhibitions were coupled with the release of numerous publications and the organisation of public programmes, with the aim of reflecting on Arab history through its art and artists.