Kuratorin von "Look for Me All Around You" 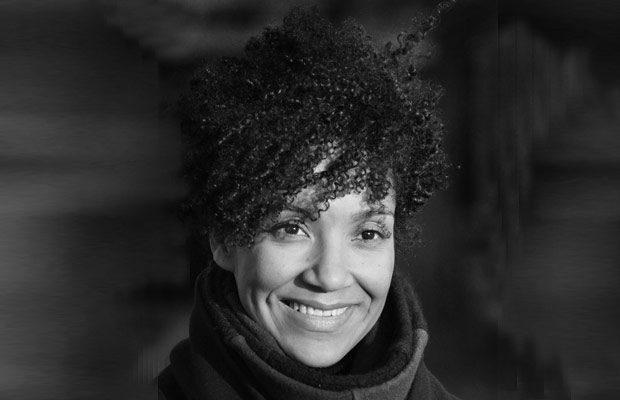