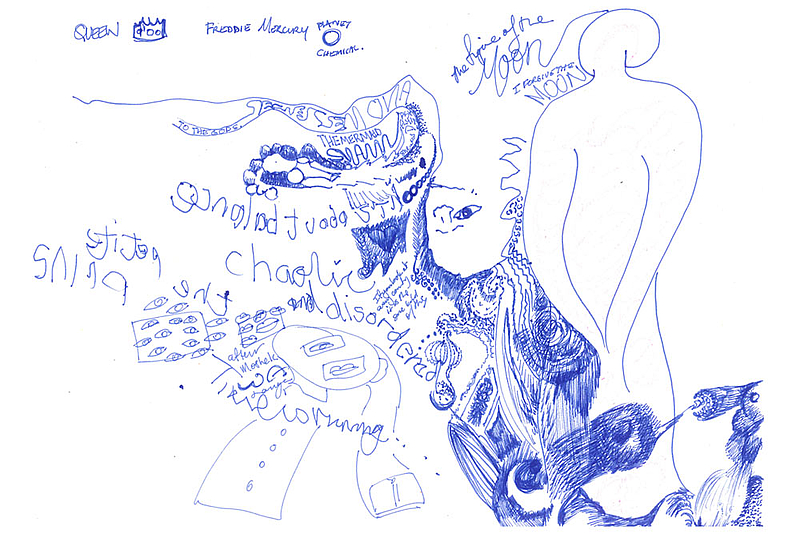 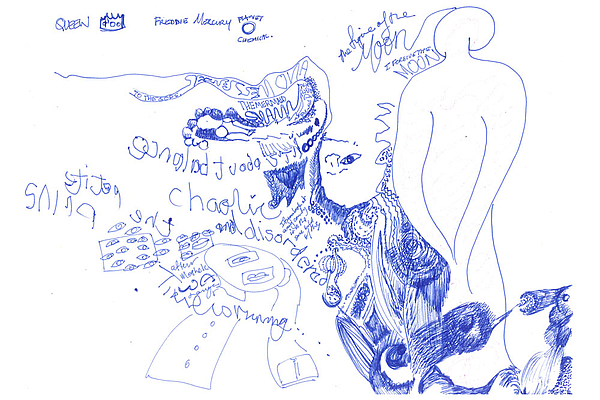 Best known for her performance work that embodies a feminist perspective, Tracey Rose often conceives of rich characters who inhabit tableaus as visceral, complex and unnerving as the worlds from which they are torn. For SB14, the artist explores the figure of the Moor, the notion of black masculinity, the similarities and differences between the slave trade in the Atlantic and Indian Oceans, the process of scattering bodies and histories, and challenging questions concerning the complicity and responsibility of Africans in this trade.

Staged at the Sharjah Ladies Club ice rink, Any Way the Wind Blows (2019) is a commissioned performative installation that examines the history of the East African and Indian Ocean slave trade and the Atlantic slave trade through the ghost of Jamaican-born political leader, intellectual and orator Marcus Garvey. The work builds on Rose's earlier work The Good Ship Jesus vs The Black Star line hitching a ride on Die Alibama (2017), in which she examines the Atlantic slave trade through a conversation between a West Coast African man and an East Coast African American man. Referencing in its title a song by the rock band Queen, whose lead singer Freddie Mercury was of Zanzibarian heritage, Any Way the Wind Blows continues the artist's investigation of the scattered power of the African diaspora while also providing a space for her to explore the history of her paternal family, who were royalty but were taken into slavery on a sugar plantation in Mauritius.