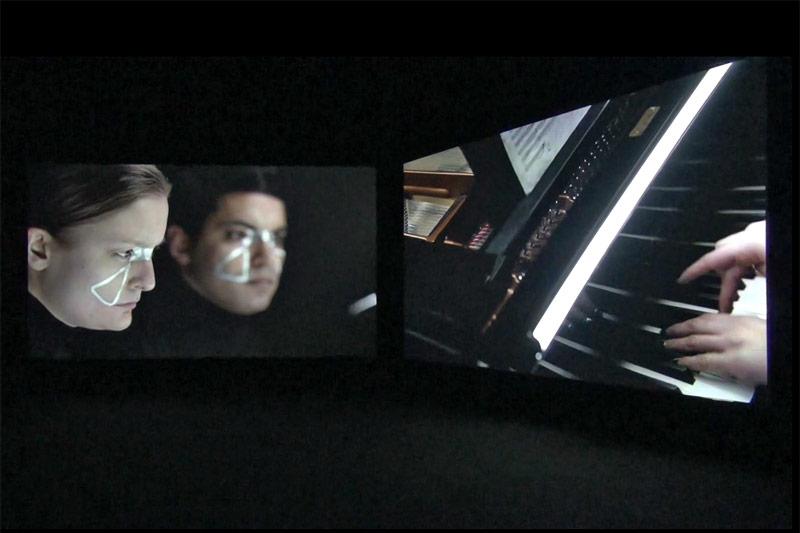 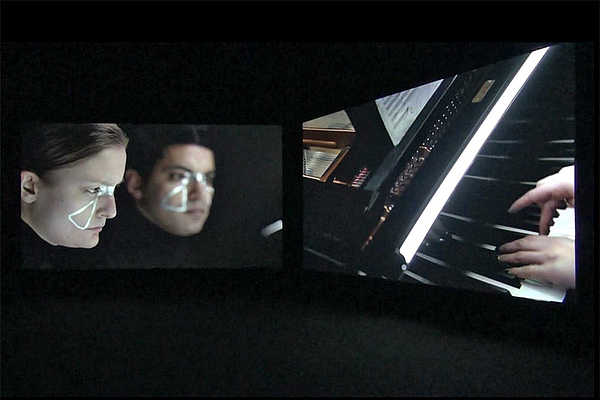 Founded by Kodwo Eshun and Anjali Sagar, The Otolith Group creates films, installations, audioworks and performances informed by methods drawn from the cognitive estrangement generated by science fiction. Their film and video works incorporate post lens-based essayistic aesthetics that explore the temporal anomalies, anthropic inversions and synthetic alienation of the posthuman, the inhuman, the non-human and the anti-human.

This work is supported by UK/UAE 2017, a year of creative collaboration and cultural exchange organised by the British Council.
(From the SB13 Guidebook)