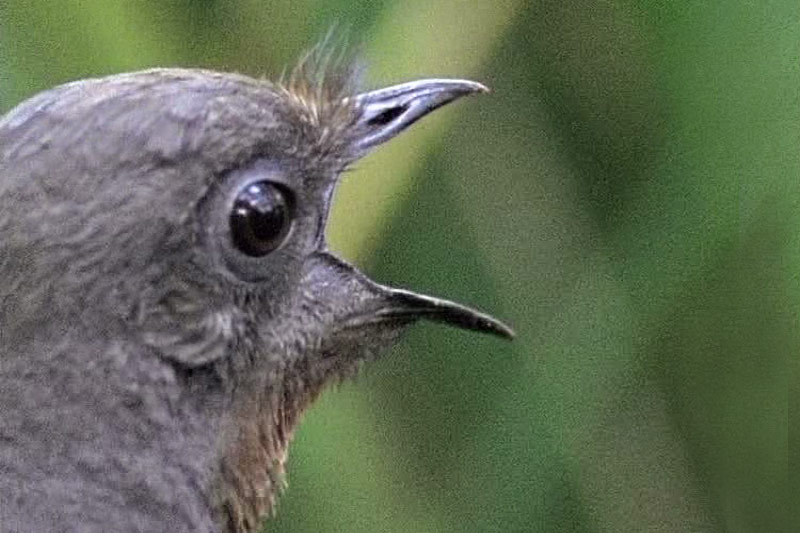 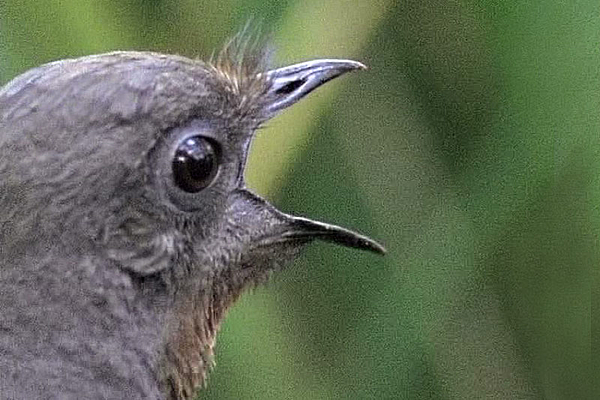 For some years, Kader Attia has researched the concept of reappropriation. He found the term had been in use since 1840, when it was popularised by Pierre Joseph Proudhon, a French politician and influential theorist of anarchism. Considering Proudhon’s infamous phrase ‘property is theft’, Attia notes that it was no mere coincidence that the term emerged during the Industrial Revolution. This era marked the emergence of a proto-capitalist system of accumulation by dispossession and new levels of destruction, which threatened both human and natural environments. The artist never took an interest in the political dimensions of the concept of reappropriation, however, until he encountered Oswald de Andrade’s work on cultural anthropophagi, Manifesto Antropófago (1928), and Frantz Fanon’s The Wretched of the Earth (1961), which theorised the term in relation to anti-colonial struggles.

Against the backdrop of human approaches to reappropriation, Attia’s video installation Mimesis as Resistance (2013) considers mimicry found in nature as a way to register change in the pursuit of greater harmony with one’s environment. Featuring footage of Australia’s ground-dwelling lyrebird, the artist focuses on the creature’s exceptional ability to imitate nearby sounds, from the complex melodies of other birdcalls to the raucous clamour of the chainsaws that threaten to fell its forest habitat. In clear contrast to humankind’s exploitative aspirations, the lyrebird’s tactic for survival seems instinctually rooted in a desire to achieve equilibrium with its ever-changing surroundings.
(From the SB13 Guidebook)