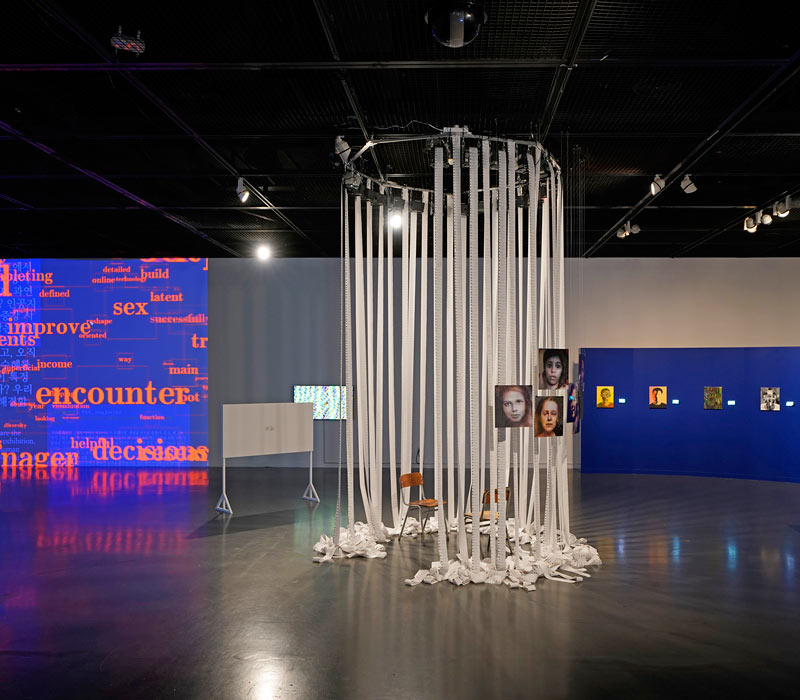 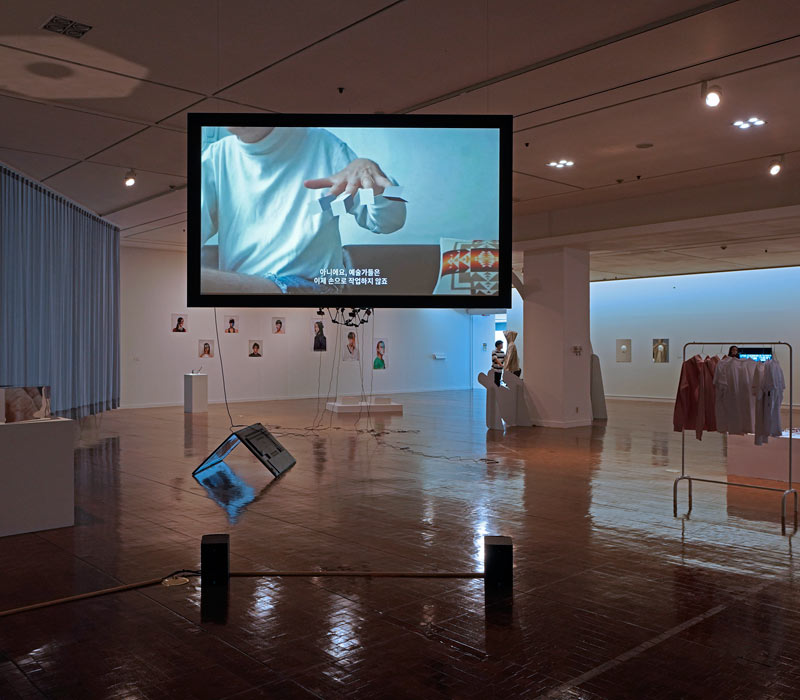 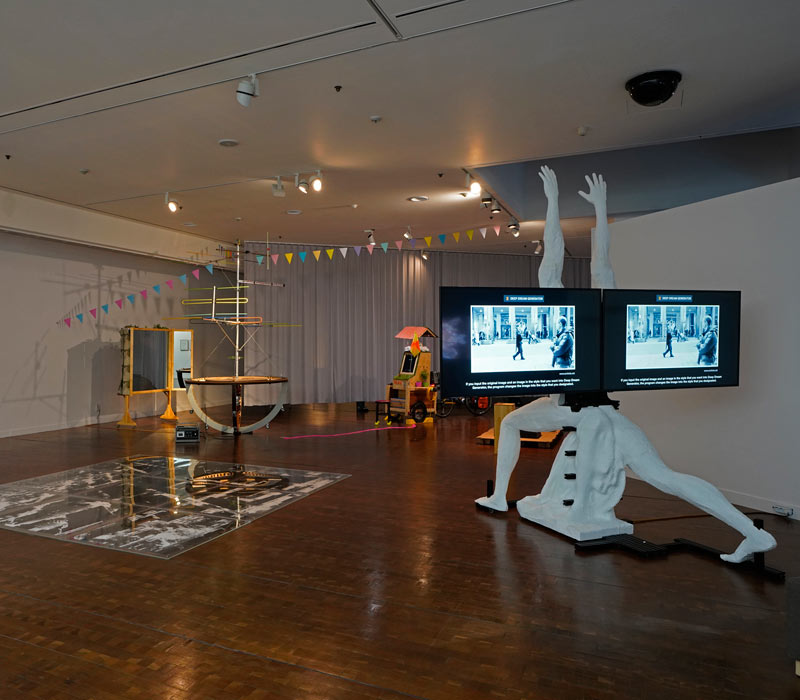 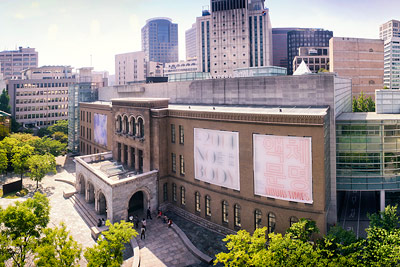 From the very beginning until its 10th edition, the Seoul Mediacity Biennale has focused on creative relationship-building between media and art. While this relationship building remained a consistent theme throughout, changes that were by no means insignificant were wrought upon the exhibition concepts depending on the weight of these relationships. While the focus was accompanied by the larger trend of media art in the early- and mid-stages of the Biennale, more recently the emphasis has been on feeling out the fundamental possibilities of the medium itself.

This is the reason why, in this year’s Biennale, the significance of the medium itself will once again be explored under the ethos and concept “Eu Zen” —a term from Greek philosophy meaning living well— with the installation of a space and production of programs, Agora, within the exhibition gallery of the Seoul Museum of Art (SeMA). This space will host lectures, conversations, discussions, and performances that will bring together the mythos, pathos, and logos of “Eu Zen.” Learning to live well —to learn well, act well, and play well— will be the thrust of Agora, where the meaning of the medium will be brought to reality.

While medium as a concept was featured previously in the 2014 Biennale as its third definition, the “psychic and shaman medium” that connects us to the other worlds, this Biennale edition will imagine the medium in the first meaning of the word, i.e., the empty space between several worlds. In this empty space, law and order are laid down according to the authority of the space itself that existed before any action or intervention by humans. Agora will contain the principles of this law and order and will function as an empty space where we can learn to live well. While this represents a rather substantial leap from the typical meaning of media art, the aim here is to rein in the concept of medium to a familiar and (in fact) refreshing territory, in keeping with the spirit of “being mindful of where you’re standing in.” 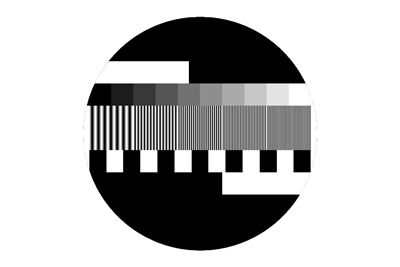 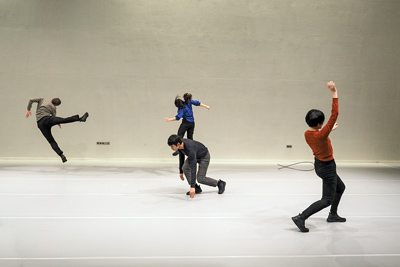 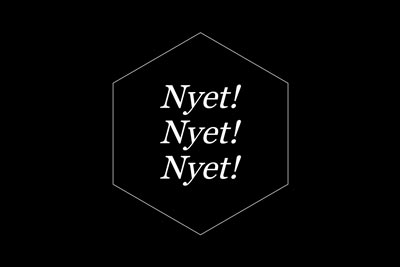 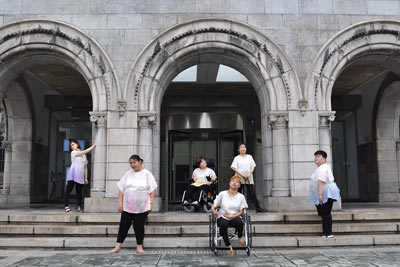 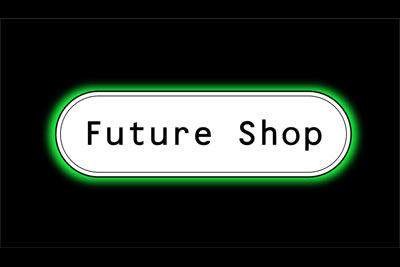 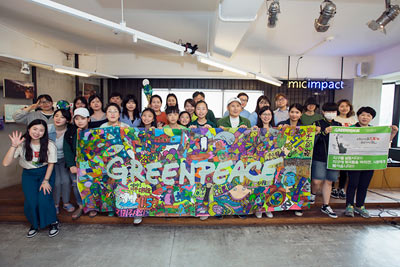