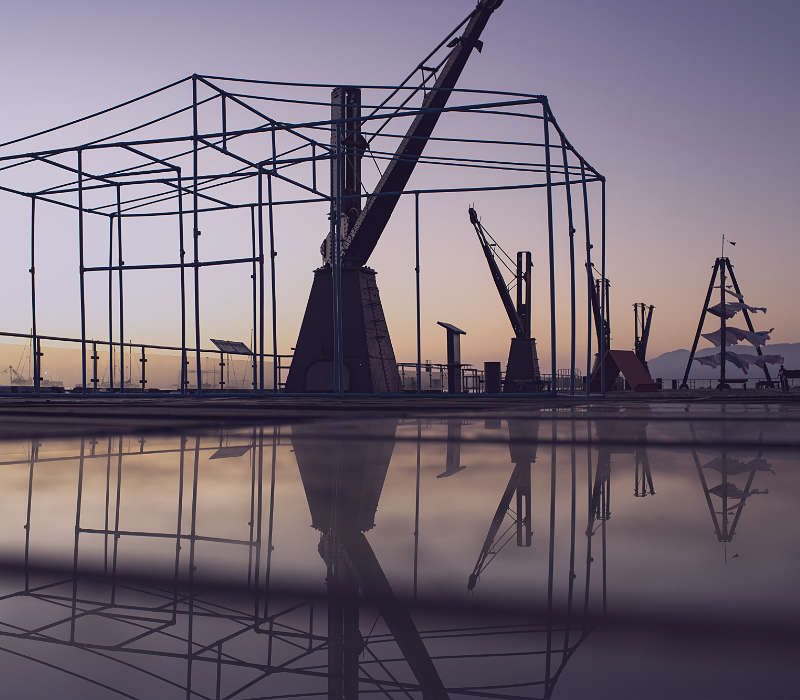 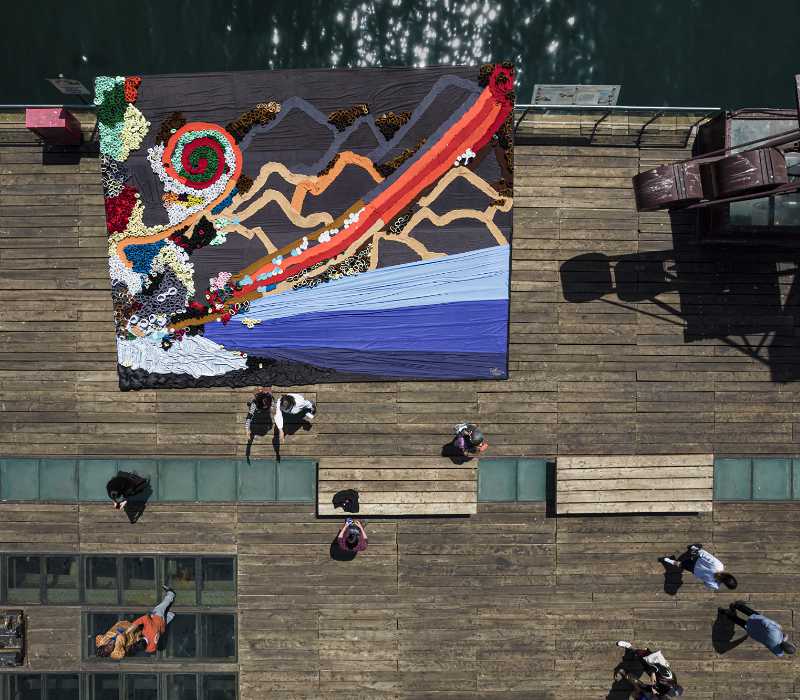 After its first nine versions as a Contemporary Art Festival, SACO became a Contemporary Art Biennial in 2021. This international event started as an initiative of SACO Cultural Corporation, established in Antofagasta as an agent of change and development of contemporary art. The northern region of Chile, immersed in the Atacama Desert, is one of the driest places in the world.

"Aluvión" [Flood] was the curatorial theme of version 1.0 of SACO as Art Biennial. It was conceived in commemoration of the 30th anniversary of the flood that devastated dozens of homes in Antofagasta, destroying streets and leaving almost one hundred dead and sixteen missing. By revisiting this tragedy, which marked a before and after in the city, the aim was to redefine the catastrophe, analyzing, feeling and observing how its impact can be transformed into a trigger for artistic creation, transporting reflections not only of the past, but also of the future and, above all, of the present.

"How to live after an apocalypse? The world we knew is over, we must now flow along the 'post' times. When the adrenaline and dust goes down, there is no more room for heroism. Now we must roll up our sleeves and bury, demolish and disinfect. Tidy up, eliminate what was destroyed, thus clearing the space for something new. We count the casualties, make charts and graphs.'For the next one, we will be better prepared,' write in the networks those who have survived a catastrophe. Game over."
Curatorial text

Photos of the exhibitions, artworks and activities 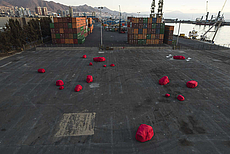 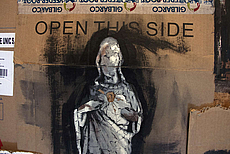 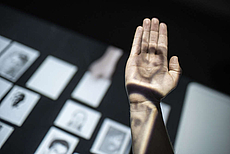 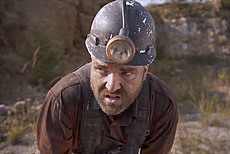 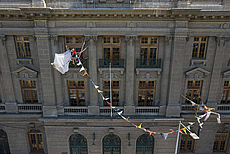 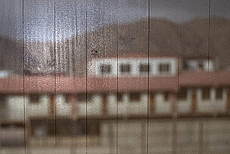 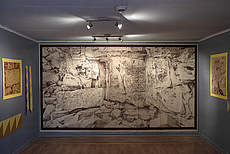 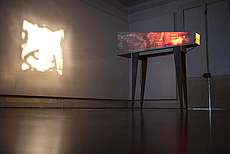 Museum without museum is the exhibition program that uses spaces - which normally have other purposes - as platforms for exhibition, dialogue and encounter. They are activated in and with the community, changing the traditional meaning for closed and public places, deconstructing and reconstructing them as elements of social integration, debate, critique and appreciation. Seemingly dispersed, they finally become a great structure which, albeit ephemeral, resignifies the concept of the city.

Fourteen exhibitions made up the museum without museum circuit of SACO1.0, which brought together 24 creators from Chile, Germany, Argentina, Belgium, Brazil, Colombia, Costa Rica, Spain, the United States, France, Poland, Mexico and Nigeria, who intervened emblematic places such as the Melbourne Clark Historic Pier and the Huanchaca Ruins Cultural Park, in addition to various cultural spaces, in a bid to continue consolidating the driest desert in the world as a fertile ground for research, creation and artistic distribution, thus contributing to the decentralization and democratization of access to art and culture from the north of Chile.

Art education is an essential pillar of SACO's operation. Therefore, school without school brings together, consolidates and deepens various activities in the areas of training and professionalization. From 2012 to date, SACO has promoted and encouraged artistic development in the region, contributing to the growth of the local creative scene, carrying out countless activities, bringing professionals and artists from Chile and the world to the region. During the Biennial 1.0, the following activities took place:

The Espacio de Residencias Isla is a place designed by SACO Cultural Corporation for its guests - curators, artists, teachers, researchers, directors and the like - to carry out their creative work, facilitating their connection and the generating of networks with the north of Chile.

During SACO1.0, sixteen of the twenty four exhibitors carried out their residencies of territory recognition and for the construction of their works, as was the case of the Belgian artists winners of the call After the apocalypse, Elodie Antoine, Adrien Tirtiaux and Carole Louis; five of the seven artists selected in the international call Aluvión, Carolina Cherubini (Brazil), Martina Mella (Chile), Rita Doris Ubah (Nigeria), Miguel Sifuentes (Mexico), Marina Liesegang (Brazil); the artists Johannes Pfeiffer (Germany), Eric Conrad (United States), Nicolás Sáez (Chile), Elia Gasparolo (Argentina), Alexandre Christiaens (Belgium), Óscar Muñoz (Colombia) and Sebastián Riffo (Chile), in addition to the special participation of artist Bartek Buczek (Poland), who worked with other exhibitors as an artist and art manufacturer.

The SACO Contemporary Art Biennial is an initiative of Corporación Cultural SACO, established in Antofagasta as an agent of change and development of contemporary art.

The Corporation is directed by Dagmara Wyskiel (Poland) and Christian Núñez (Chile), who, through a network management focused on the dissemination of and reflection on new artistic practices, have fostered various actions, both in the city and in nearby towns as well as in the desert, establishing a precedent in contemporary art in the Chilean North.

The Instituto Superior Latinoamericano de Arte, ISLA, is the center for artistic residencies that manages the SACO Contemporary Art Biennale. Located in the city of Antofagasta, just meters from the Pacific Ocean, it is a place designed for its guests - curators, artists, teachers, researchers, directors and the like - that goes beyond the limits of an overnight stay to become a focus on local culture.

ISLA, as a place of creation and reflection of art, is built under a logic of environment and operation by and for artists, being a contribution in their creative work as well as a facilitator of cultural networks with the north of Chile and the world.

All artists, both national and international, as well as curators and researchers, who carry out some kind of project in Antofagasta in residency at ISLA, are committed to contributing to the development of the local scene, giving a free training sessions at ISLA, as a way of retribution for what they have learned.