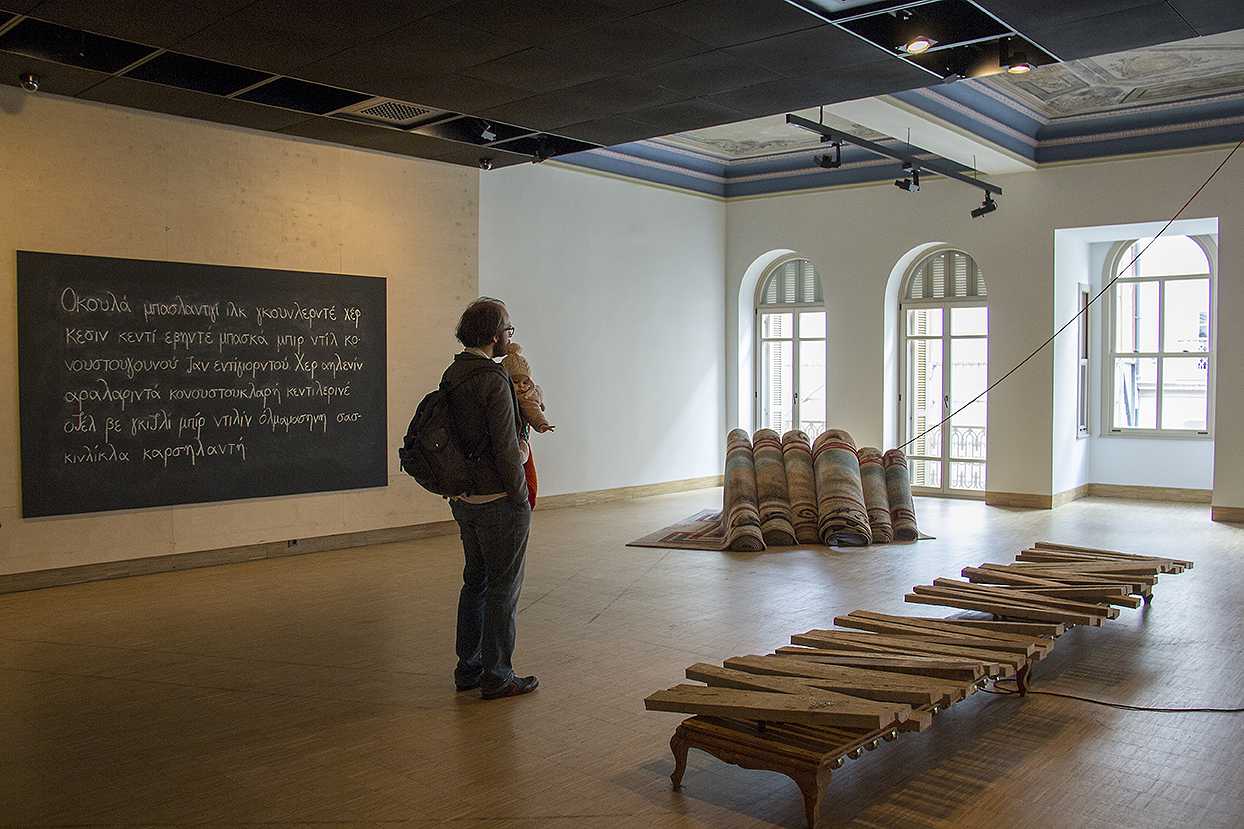 This interdependence between personal and external effects is probed in Chto Delat's film-performance installation, The Excluded. In a Moment of Danger (2014), which opens on a scene where individuals interact with the deluge of information of social networks and the web. The film develops to incorporate a study of the protagonists' relative positions to various intimate and universally acknowledged events in space and time, moving on to examinations of moments in history from which they believe there is no return. The artist collective state: "we now stand on the threshold of a senseless and despicable war; what remains of public space is disappearing before our eyes; and we have no levers of political influence. The Russian government brazenly declares a state of emergency, and society answers with full support. Meanwhile there are practically no forces capable of even reflecting upon this danger, let alone resisting it. The situation recalls a nightmare in which one’s habitual reality begins unraveling at the seams. What we thought impossible yesterday is met with enthusiasm today. What kind of art is possible now? Or is it altogether impossible?" 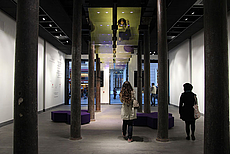