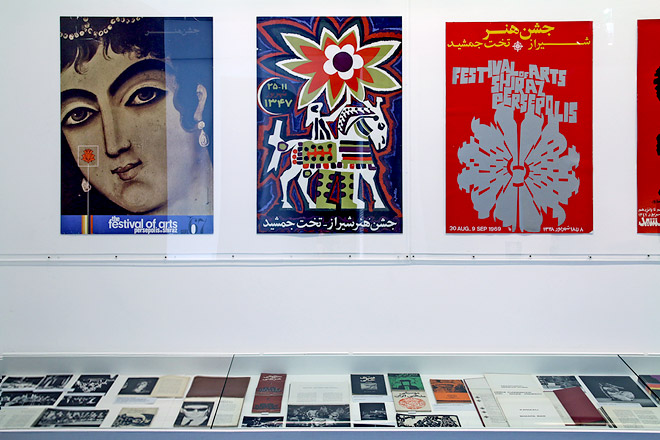 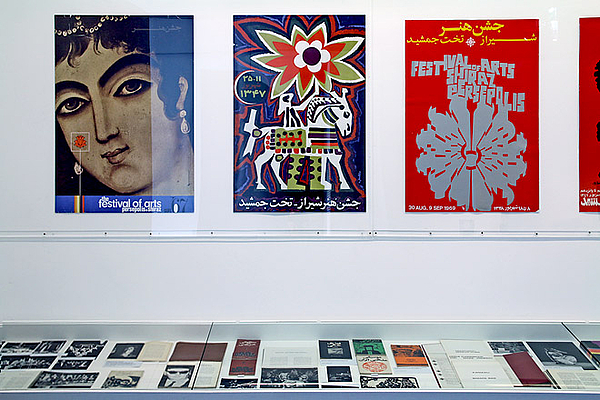 Archeology of the Final Decade is an ongoing curatorial and research project by Vali Mahlouji that investigates historically significant cultural and artistic material that were destroyed, forgotten or under-represented. The project aims to re-circulate and reincorporate the material back into cultural memory and discourse and retrospectively complexify their compounded meanings.

The second iteration of this project introduces an exhibition on the controversial decade-long Festival of Arts, Shiraz-Persepolis (1967-78) by restaging the utopian direction of this contested space of culture. As a pioneering 'global exhibition', the festival confronted established colonial hierarchies and hegemonies and created a neutral space of performance and art during the Cold War. The Festival became an artistically pioneering world stage precociously proposing a new cultural model for a post-colonial necessity. It found a natural ally in Western neo-avant-garde. Asian and African expressions were equal to Eastern and Western European and those from the Americas.

Since the revolution, materials associated with the Festival were officially banned in Iran. It remains one of the major unresolved artistic complexes of the pre-revolutionary period.