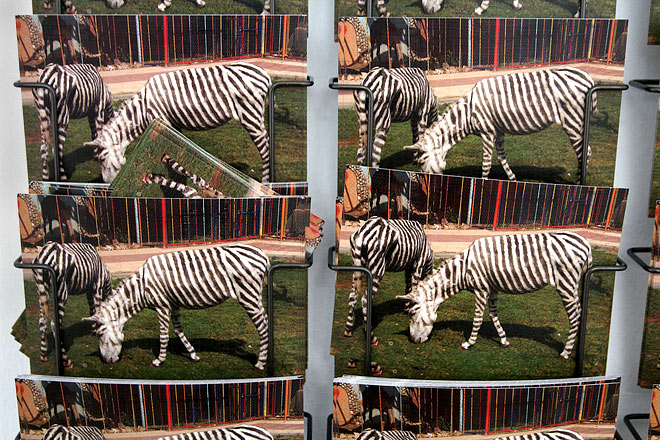 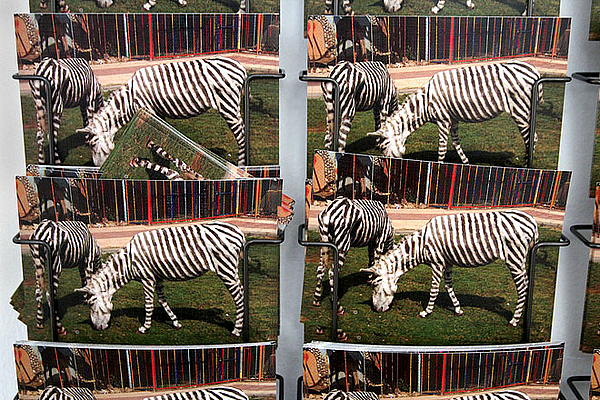 GAZA (Reuters) - Two white donkeys dyed with black stripes delighted Palestinian kids at a small Gaza zoo on Thursday who had never seen a zebra in the flesh. With their long ears, drooping heads and sleepy eyes, the impostors probably would not have fooled the zoo's only lioness. But the effect achieved by the zoo owner's dye job looks not so bad -- to the unpracticed eye. On closer inspection it resembles the classic striped convict suit of cartoon strips.

Nidal Barghouthi, whose father owns the Marah Land Zoo, said the two female donkeys were striped using masking tape and women's hair dye, applied with a paint-brush. "The first time we used paint but it didn't look good," he said. "The children don't know so they call them zebras and they are happy to see something new."

A genuine zebra would have been too expensive to bring into Israel-blockaded Gaza via smuggling tunnels under the border with Egypt, said owner Mohammed Bargouthi. "It would have cost me $40,000 to get a real one." Gaza's Palestinians are impoverished by their isolation under an Israeli embargo against its Islamist Hamas rulers.

Bargouthi's zoo charges an entrance fee of just $15 for a full busload of children. 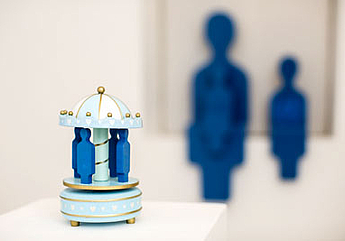