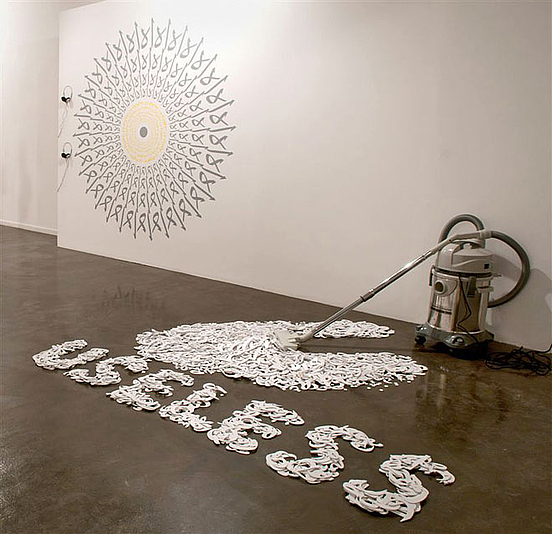 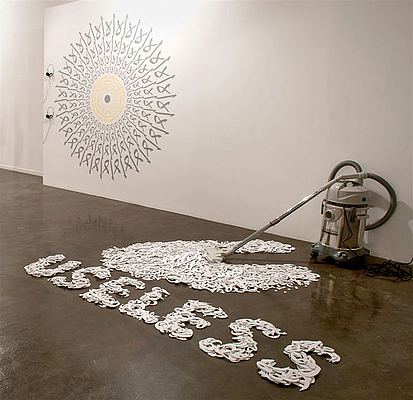 During the American war in Vietnam in the 20th Century, a US military officer declared that the platoon under his command had destroyed a Vietnamese village to protect it!!! [1] The destruction of the village and the killing of innocent people, justified by the US officer on "humanitarian" grounds, can be applied to the deliberate marginalization and gradual negligence of the Arabic language and its replacement with the English language, largely used in scientific, educational and cultural fields as well as in day-to-day activities in many Arab societies, particularly in the Gulf region.

However, the difference lies in the fact that the US officer had destroyed the village of others, while we are destroying ourselves by our will.

Marginalization of the Arabic language has been justified. Arguments include "modernization" of Gulf countries and development of their peoples, who actually became minority groups in their own homelands. It is not important if this "modernization" leads to people's alienation. It is rather important to promote the values and culture of others and use their language in various aspects of life, as it represents the language of science, knowledge and technology and fosters liberal intellectual advancement.

The non-use of Classical Arabic has been attributed to its difficulty and to the fact that it is not used in daily communication and social interaction. What's more, many people assume that the Arabic language is unable to find suitable phrases and expressions or accurate translations, or coin English scientific, economic and epistemic terms to keep abreast of the latest discoveries and developments taking place in the developed world. It is, therefore, a stumbling block to progress and advancement and will not help create interaction and affinity with people around the world, in light of the predominance of Western economic and cultural globalization.

Note:
1. The US military officer meant to protect the village from Communists.