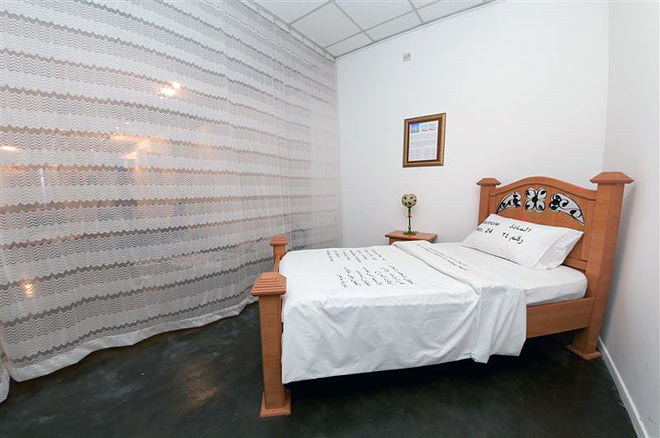 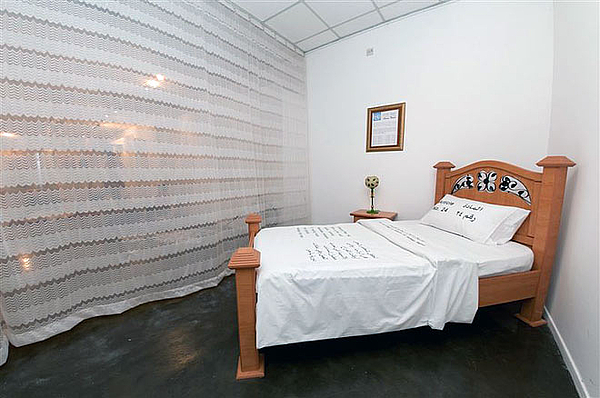 The Universal Declaration of Human Rights is considered one of the most important legal documents and the most common among the communities and the reason for that is the materials that are a source of inspiration to all national and international efforts to promote and protect human rights and political freedoms.

Since its adoption in 1948 by the United Nations General Assembly, all member countries urged to state, publish, distribute, read and explain the text of the Declaration particularly in schools and other educational institutions, without distinction of any kind because of the political status of countries or regions.

But do all of these recommendations and the moves by the United Nations brought the contents of declaration to all the people or there are still many who ignore the Universal Declaration of Human Rights and the content of what can be guaranteed for rights that might be stolen from them without their awareness.

This is reflected in the Article No. (24) of the Universal Declaration of Human Rights, which says "Everyone has the right to rest and leisure, including reasonable limitation of working hours and periodic holidays with pay"

Despite the clarity of the text of the article and it aims, we find many people of the community do not know the existence of a legal provision that protects and takes into account the rights and states clearly the basic right which is to rest from the fatigue of work.

Even the small proportion that saw or knew the contents of the declaration does not seek to achieve the articles of the Declaration and the victory of their rights because of the fear from the consequences of a world dominated by a strong force of money against poverty.

This cause from the Article No. (24) and the remained material in the declaration a trap or illusion, which reflects something and in reality it is something else because fatigue and misery are the basis in a life that has no time to rest for the worker, the primary concern in it for human is to seek for a living in a spiral of a continuous work which has no hours or days in a world governed by money.