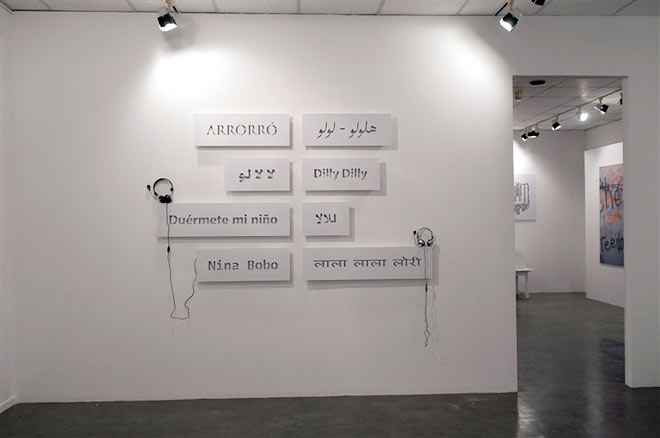 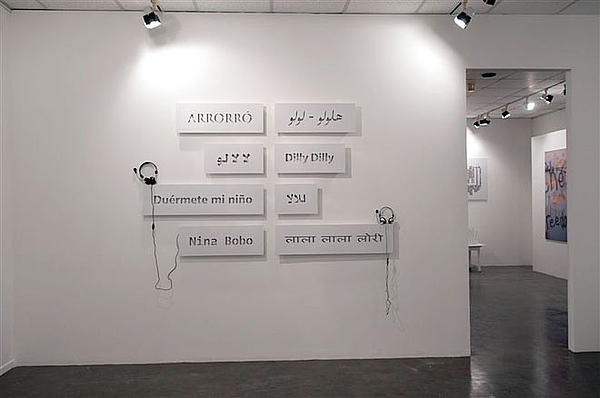 Language is defined as meaningful symbols and signals that follow a certain frame which is used to express a person’s ideas and perceptions. Language is used as a way to communicate words, ideas and thoughts; texts, speeches, gestures and voices are all types of language.

Human Being’s adopted spoken language (spoken, audio) as a way of communication and expression, words were composed of audio units, not characters, and these units transfer the ideas and commands in the form of sound. Spoken words have a strong effect as it was accompanied by the emergence of human appearance on Earth in primitive times as the basis for communication between members of the group. And due to the spoken language stories, novels and myths have been passed on through generations and have also facilitated communication between human beings which in turn has evolved into a specific culture for each group, which has been inherited as a result of life and social networking through the spoken language.

The written script is a language based on words and its usage in a particular context that explains certain ideas and thoughts. Writings need not be limited to certain incoherent words they could be used together to form sentences, paragraphs or even letters which lets people express the thoughts inside them. And in some cases, the words alone can’t deliver a meaning or a certain emotion and cannot paint the desired picture unless you listen to these words in the framework it was developed in, and for example the Lullaby, a child cannot accept the idea of reading the words of a lullaby that is repeated in succession manner without listening to them in their tone or framework.

So, written and spoken language mix together to become the most important channels for exchange of ideas between human beings. Therefore, the meaning of written script cannot be understood at times, unless if reading it interprets the same meaning as hearing it in the same frame requested.