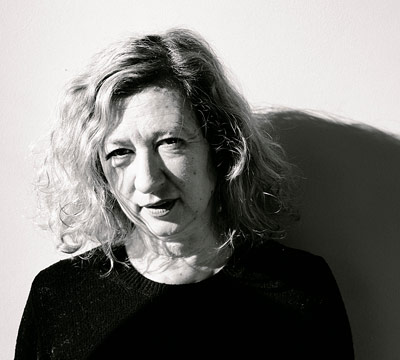 As Chief Curator of Heritage, Alexia Fabre has directed the MAC VAL (Musée d’art contemporain du Val-de-Marne, Vitry-sur-Seine, France) since its opening in 2005, and has contributed to its development since 1998.

Her curatorial projects featuring the collections of the museum, which will celebrated its 10th anniversary in October 2015, represent and express the world’s diverse subjects, from the most locally rooted to the universal. She has striven to demonstrate the diversity and richness of current art, while building bridges between generations of artists, from the 1950s to the present.

She is the Chair of the Jury for the Diplôme national supérieur d’arts plastiques at the Beaux-arts de Paris (year of 2015), and has curated the exhibition of honoured students in 2016.