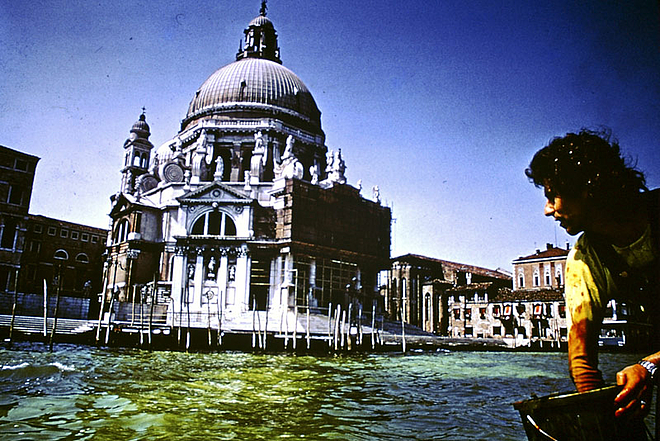 Pastel on photograph, 1970, in the arragement exhibited at the Venice Biennale in 2017.
© Photo: Haupt & Binder 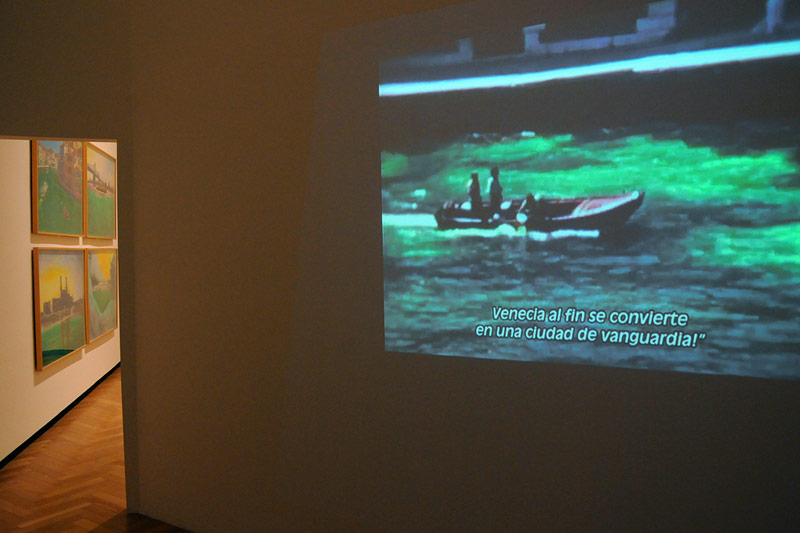 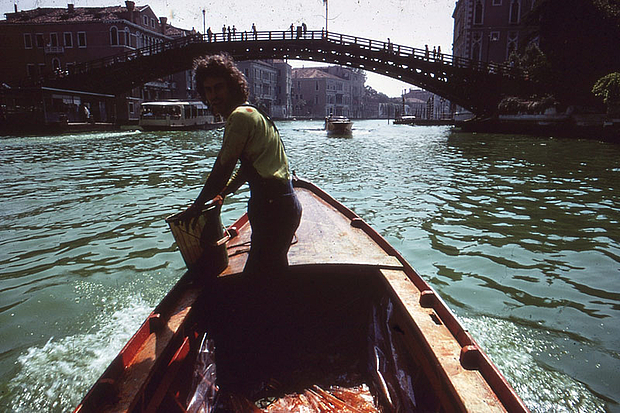