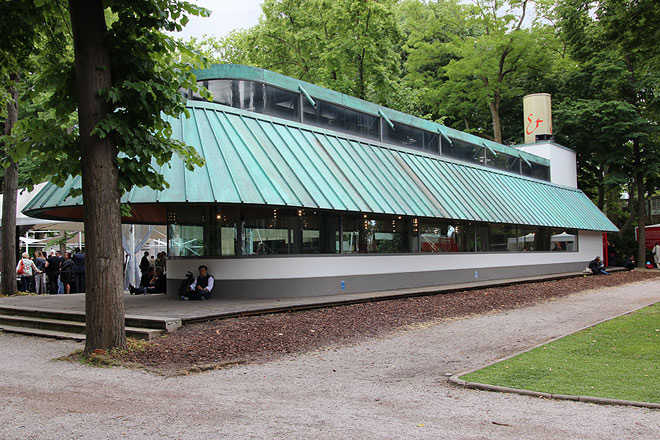 The works selected by the curator are exhibited in the Sterling Pavilion, in the centre of the Biennial gardens and include: