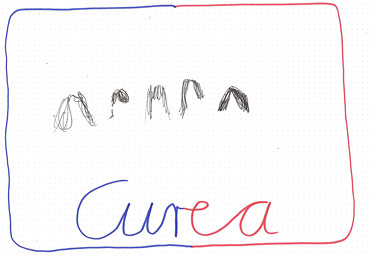 Titel:
The Eighth Climate (What Does Art Do?)