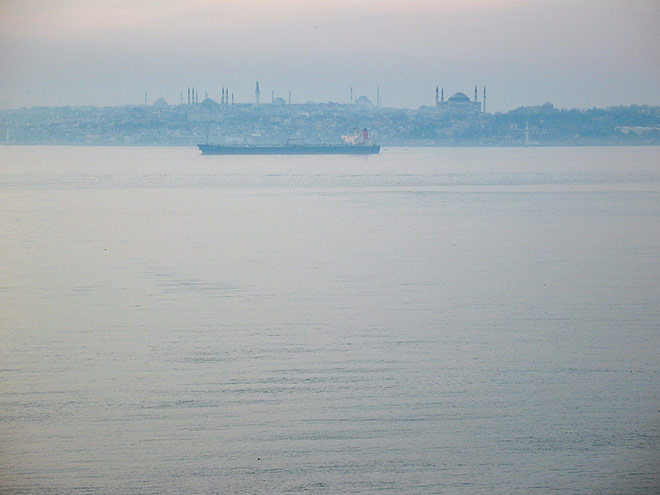 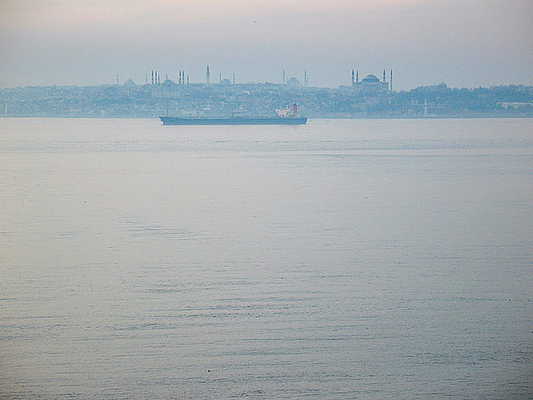 Ah Ístanbul. 2013
Video, 20 Min
As an alternative for linear thinking, Jalal Toufic's and Graziella Rizkallah Toufic's video essay, Ah Istanbul, connects Bergson's concept of "duration" with the Taoist notion of "chi": not being interrupted, even when there are, exceptionally, cuts, for example between different scenes. In this manner, with concentrated shots, they show us the city of Istanbul –which has long been seen as the location where the spheres of influence of East and West meet– in contemplative wonder: things are as they are, elevated above all malleability. The viewer sees only parts of the referential image and is thus invited to restore faith in this world. (Henk Slager)