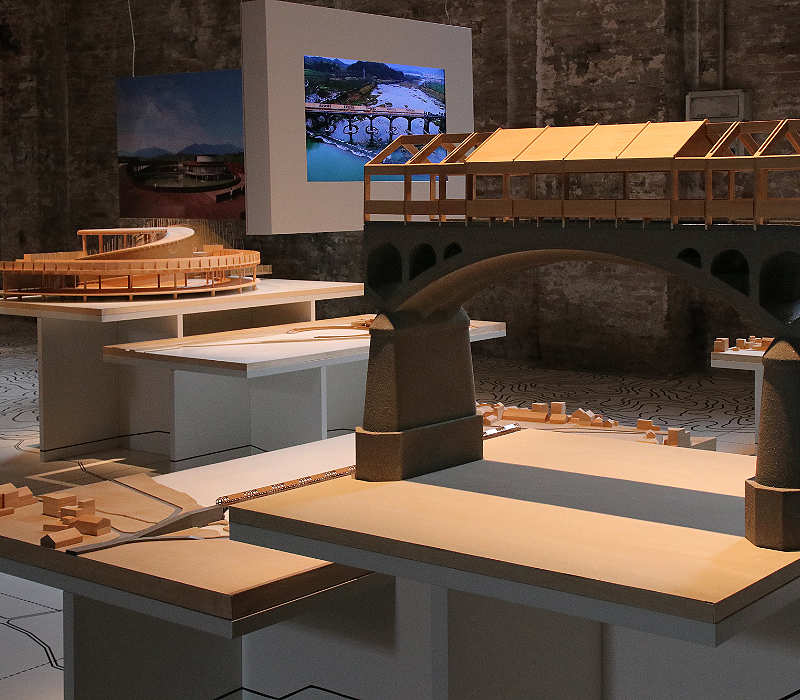 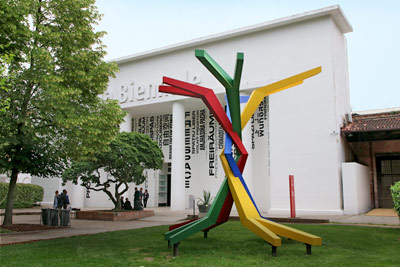 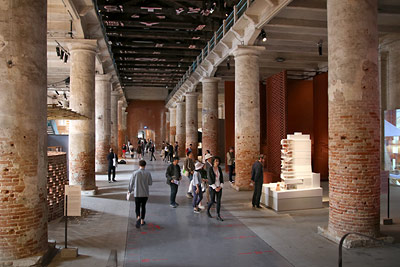 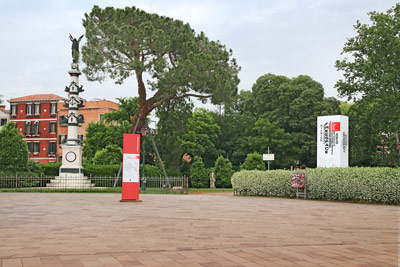 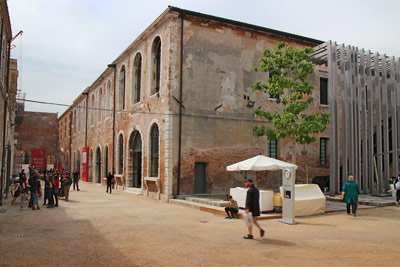 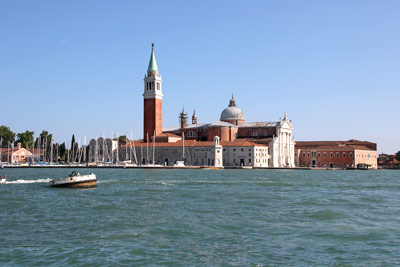 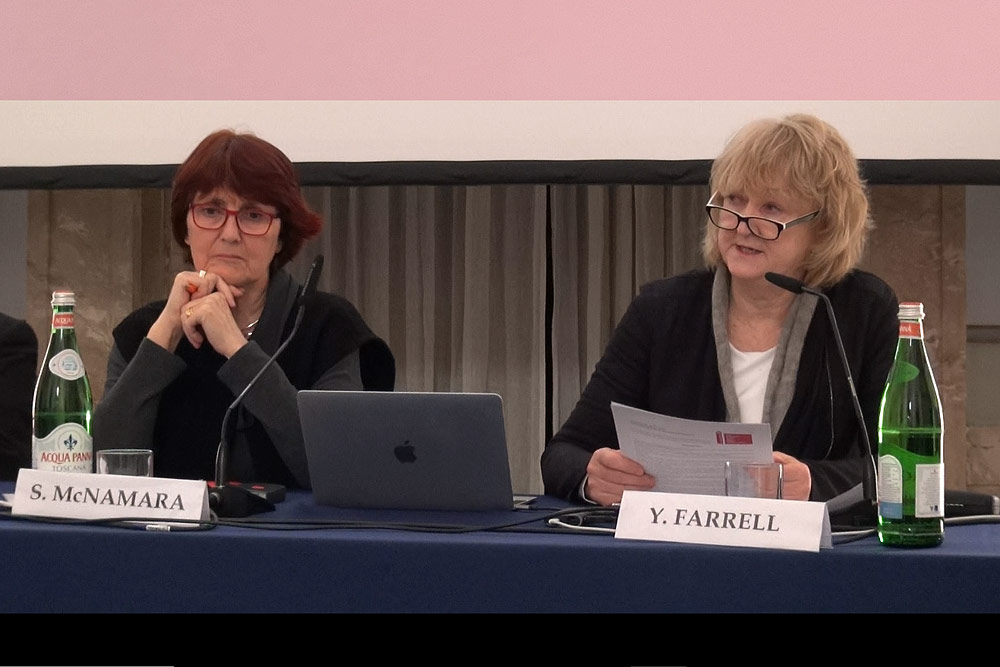 Yvonne Farrell und Shelley McNamara haben ihr im Juni 2017 veröffentlichtes Manifest als konzeptionelle Basis benutzt, um diese Schau zusammenzustellen. Im ersten Punkt schreiben sie:
FREESPACE describes a generosity of spirit and a sense of humanity at the core of architecture's agenda, focusing on the quality of space itself. Freespace focuses on architecture’s ability to provide free and additional spatial gifts to those who use it and on its ability to address the unspoken wishes of strangers.
siehe das Manifest

The Practice of Teaching

13 Teilnehmer mit Projekten, die ausgehend von Erfahrungen in der Lehre entwickelt worden sind. "A key component in attending to the continuity of tradition in architecture is the practice of teaching. Many of the invited practitioners are actively engaged in teaching. The world of making and building merges with the imaginative world that is highlighted within the Exhibition." 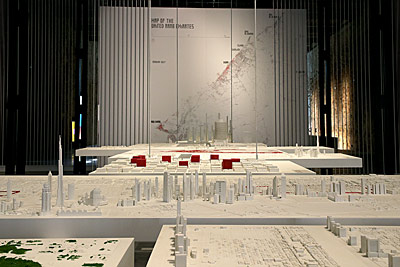 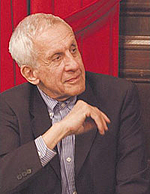