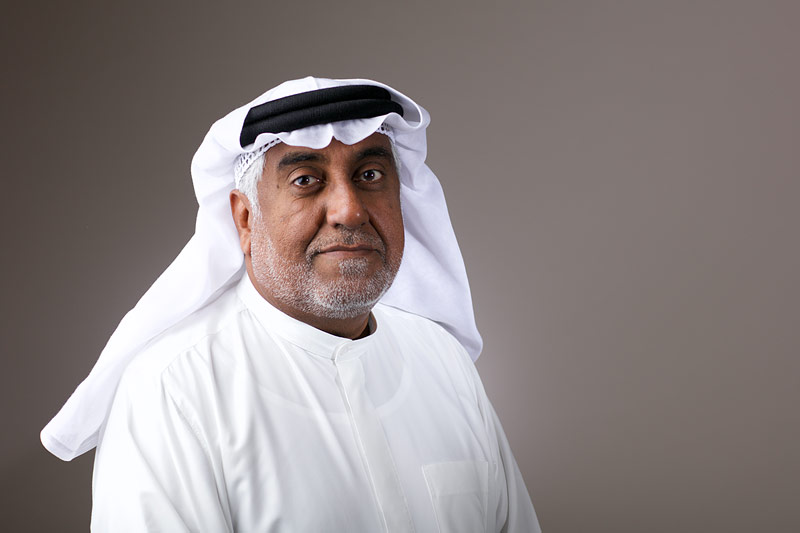 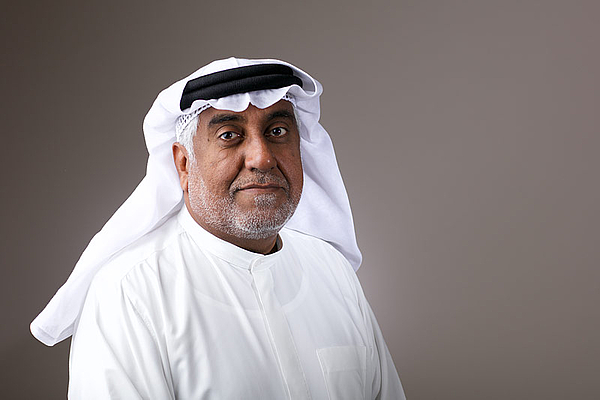 Dr. Yousif (born 1953, Sharjah) is a founding member of the Emirates Fine Arts Society, and was previously Chairman of its Board of Directors for several terms. Motion and stillness feature prominently in Yousif's works, and have been exhibited in art events around the world. He participated in all exhibitions organized by the Emirates Fine Arts Society since its inception in 1979; and previously showcased one of his works at the 1980-Today: Exhibitions in the United Arab Emirates, the National Pavilion of the United Arab Emirates at the 56th International Art Exhibition la Biennale di Venezia.