Titel: All the World's Futures 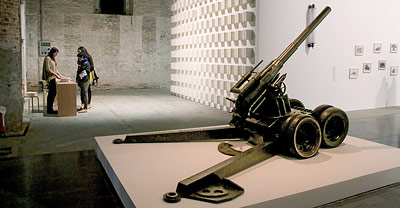 All the World's Futures: Arsenale - 1 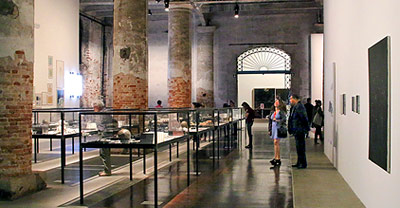 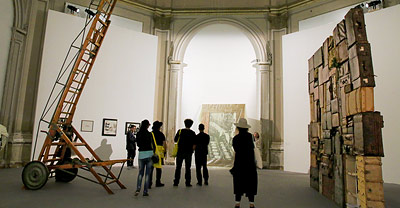 All the World's Futures 3: Giardini

All the World's Futures

The ruptures that surround and abound around every corner of the global landscape today recall the evanescent debris of previous catastrophes piled at the feet of the angel of history in Angelus Novus. How can the current disquiet of our time be properly grasped, made comprehensible, examined, and articulated? Over the course of the last two centuries the radical changes have made new and fascinating ideas subject matter for artists, writers, filmmakers, performers, composers, musicians. It is with this recognition that the 56th International Exhibition of la Biennale di Venezia proposes All the World's Futures a project devoted to a fresh appraisal of the relationship of art and artists to the current state of things.

The Exhibition: Parliament of Forms

Rather than one overarching theme, All the World's Futures is informed by a layer of intersecting Filters, these Filters are a constellation of parameters that circumscribe multiple ideas, which will be touched upon to both imagine and realize a diversity of practices. The 56th International Art Exhibition will employ as a Filterthe historical trajectory that the Biennale itself, over the course of its one hundred and twenty years existence has run over, a Filter through which to reflect on both the current "state of things" and the "appearance of things.

How can artists, thinkers, writers, composers, choreographers, singers, and musicians, through images, objects, words, movement, actions, lyrics, sound bring together publics in acts of looking, listening, responding, engaging, speaking in order to make sense of the current upheaval? What material, symbolic or aesthetic, political or social acts will be produced in this dialectical field of references to give shape to an exhibition which refuses confinement within the boundaries of conventional display models? In All the World's Futures the curator himself, along with artists, activists, the public, and contributors of all kinds will appear as the central protagonists in the open orchestration of the project.

At the core of the Exhibition is the notion of the exhibition as stage where historical and counter-historical projects will be explored. Within this framework the main aspects of the 56th Exhibition will solicit and privilege new proposals and works conceived specifically by invited artists, filmmakers, choreographers, performers, composers, and writers to work either individually or in collaboration.

Three are the Filters that form All the World's Futures:

All the World's Futures is both a spatial and temporal manifestation that is relentlessly incomplete, structured by a logic of unfolding, a program of events that can be experienced at the intersection of liveness and display. It will be a dramatization of the space of the exhibition as a continuous, unfolding, and unceasing live event. In doing so All the World's Futures will activate works that are already existing but also invites contributions that will be realized especially for this Exhibition.

This Filter, located in the Giardini and the Central Pavilion, Corderie, Giardino delle Vergini in the Arsenale, and selected areas in Venice, takes the historical ground of la Biennale in the Giardini as a metaphor through which to explore the current "state of things The Biennale Arte 2015, returns to the ancient ground of this ideal to explore the changes in the global environment, to read the Giardini with its ramshackle assemblage of pavilions as the ultimate site of a disordered world, of national conflicts, as well as territorial and geopolitical disfigurations. The artists have been invited to develop proposals that take the concept of the garden as a point of departure to realized new sculptures, films, performances, and installations for All the World's Futures.

Beyond the distemper and disorder in the current "state of things," there is one pervasive preoccupation that has been at the heart of our time and modernity. Since the publication of Karl Marx's massive Capital: Critique of Political Economy in 1867, the structure and nature of capital has captivated thinkers and artists, as well as inspired political theorists, economists, and ideological structures across the world. A core part of this program of live readings, is "Das Kapital" a massive meticulously researched bibliographic project, conceived by the artistic director in the Central Pavilion.

With this outlook, All the World's Futures, through its constellation of Filters will delve into the "state of things" and question "the appearance of things", shifting from the guttural enunciation of the voice to the visual and physical manifestations between artworks and the public. 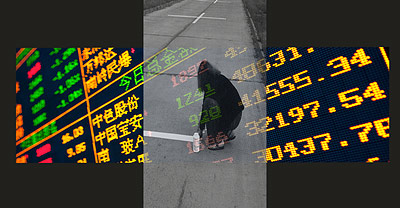 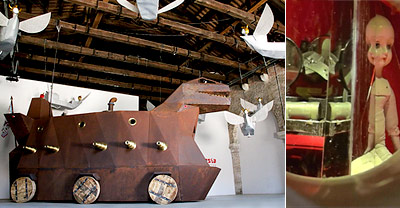 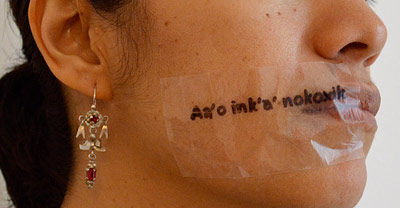 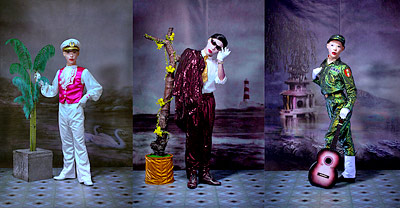 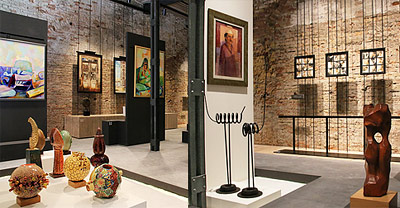