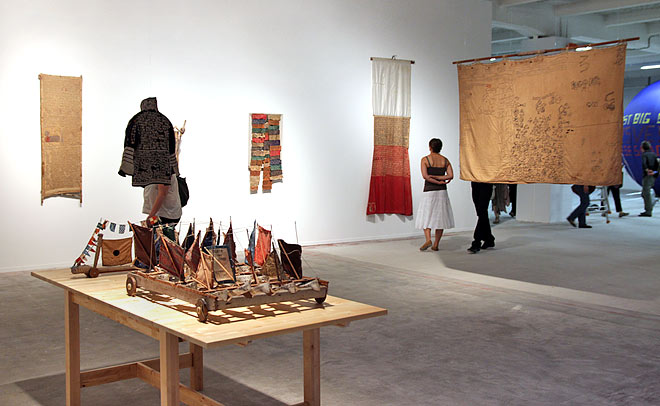 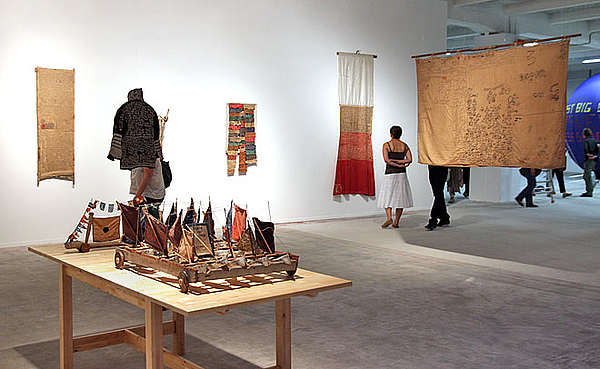 Bispo’s output expressed his experience of the Universe. He endlessly listed every single person he met, and his works incorporated every element he came across in his daily life. He declared his belief in God, but still criticized dogmatic stances, in hundreds of texts obsessively rendered in innumerable embroideries. Bispo asserted his belief in the power of art, the imagination, and play as crucial tools for the acquisition of knowledge. 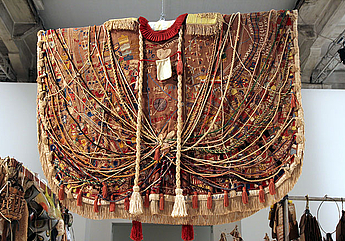