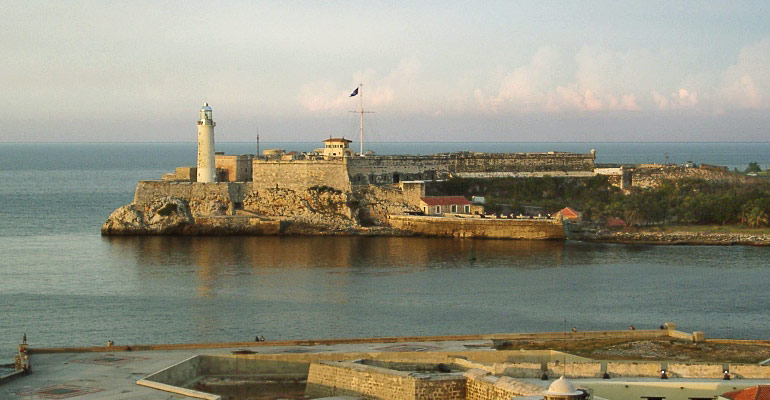 On our old website we presented Specials about these editions: 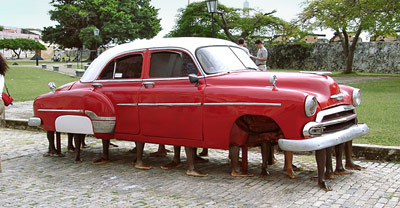 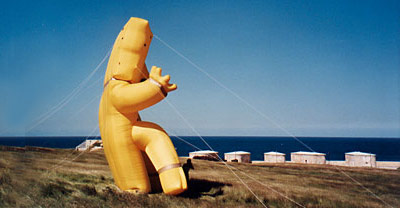 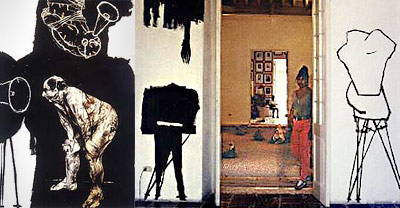 The Havana Biennial was established in 1984, long before the worldwide boom of Biennials in the Mid-nineties. Its first edition was focused on artists from Latin America and the Caribbean who live or have their cultural roots there. Since the 2nd Havana Biennial in 1986, the focus was extended to include Africa and Asia, thus becoming the most important meeting place for artists from "non-Western" countries. For this reason, Universes in Universe dedicated particular attention to this event several times.

For many years the editors of UiU have been closely related to the Havana Biennial. As a curator and art critic, Gerhard Haupt attended all the editions from 1986 to 2003. As an artist, Pat Binder exhibited in 2 editions,1994 and 1997.

In a time when the Havana Biennial didn't have an own website, the special presentations of UiU contributed considerably to its international visibility.

But after 2003, we decided not to feature and promote the Havana Biennial in UiU anymore - as we did before without any support at all, completely sponsored by ourselves. During the opening days of 2003, we had the impression that the context of the Biennial benefited above all commercial interests of Cuban art, and that the extraordinary integrative spirit that the event had before was getting more and more lost.