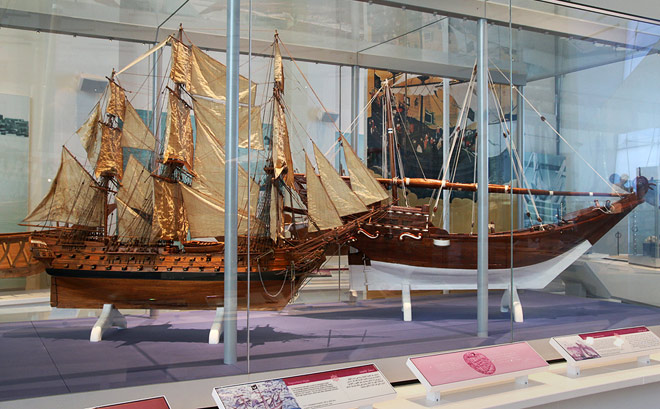 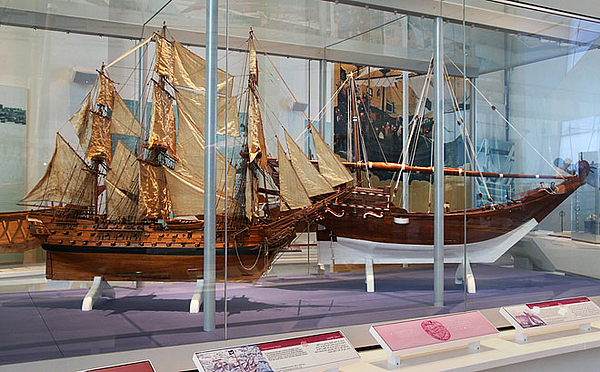 As international trade grew, so did the exchange of ideas and knowledge between Europe and the Middle East. Arabic shipbuilding became influenced by the design of Portuguese 'galleons' and 'caravels'. This can easily be seen in the shape of their high square sterns, which were often elaborately decorated.